Things have been changing in the valley. You’ve probably heard many of the pros and cons of living in Phoenix, but they might not be the same things you heard a few years ago. Check out our updated reasons to love living in Phoenix…or not.

Pros of Living in Phoenix

Ok, the weather really doesn’t have anything to do with your lifestyle or your health, at least, not directly. But these three reasons compound to create the number one reason people move to Phoenix. The great weather actually does have a direct impact on lifestyle and health. The weather in Arizona is absolutely beautiful six to eight months out of the year. Yes, the summers are really hot (more on that later) but that is only for a couple of months, and it’s a trade off to many for the frigid, bone-chilling winters.

Plenty of people move to Arizona just because of the arid climate, as the lack of humidity makes it the perfect place for allergy-sufferers to live. If you battle with allergies to any kind of plant, mold, etc., it will likely be much better in Phoenix. 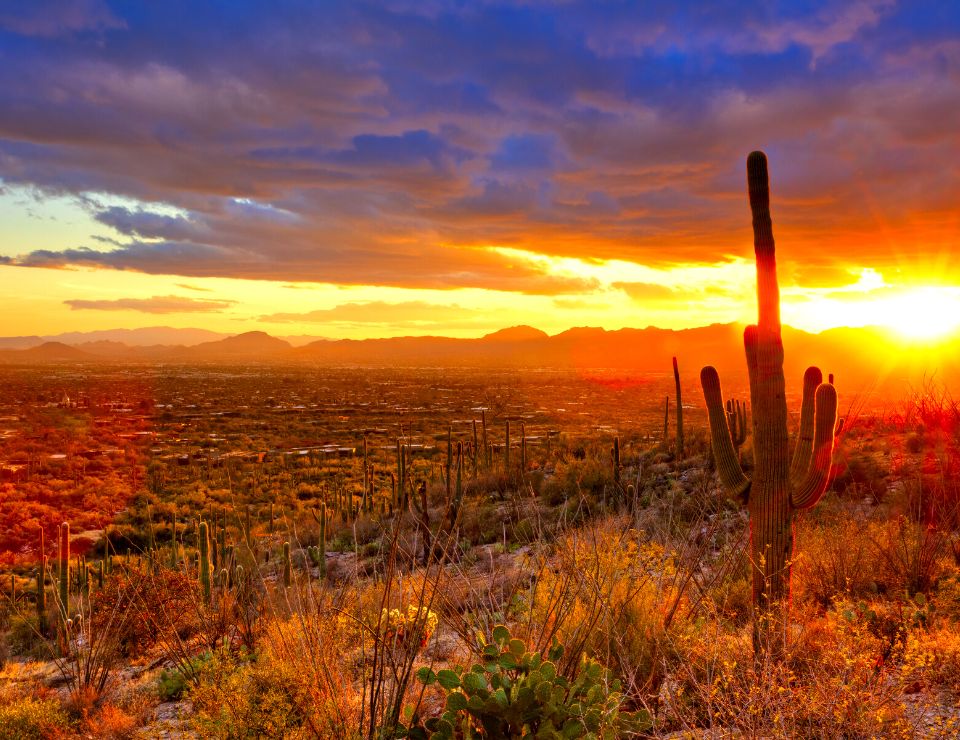 If you’re looking for a career change, are ready to retire, or are just desirous to live in a place replete with business opportunities, Phoenix is the place. As the Phoenix Metro Area has grown over the years, with it the economy has boomed. Phoenix has such a diverse economy, in fact, that you can find success in nearly any line of work here. If you are trying to find employment, the prospects in Phoenix continue to offer more and more opportunities.

If you have an established business and want to be based in a place that will always be full of people looking for employment, you can know that this growing population means bringing more people that want to live in Phoenix so they are looking for work that will bring and keep them there.

The state of the world has never quite settled since the beginning of the pandemic. Nowhere is exempt from the turmoil and upset that the lockdown brought upon the citizens of the world. But still, it seems like some places have recovered to a better state of “normal” than others, and Phoenix appears to be one of those places. A great deal of people who are relocating to the Phoenix area are doing so in part because Arizona is a really great place to live your life exactly how you want to and (for the most part) be left alone about it.

Phoenix is not a far right or far left city, the regulations are relatively unintrusive, and people tend to respect each other. Phoenix is also not a polarizing place to live, which can be a breath of fresh air for people who are just really fed up with how toxic and negative their cities have become. 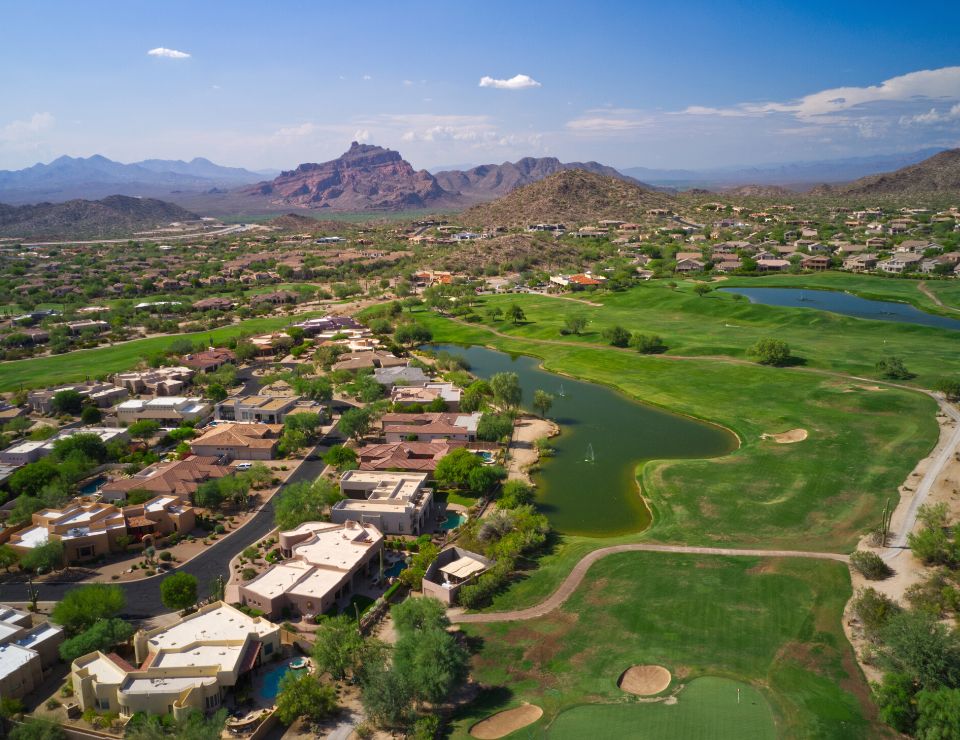 Cons of Living in Phoenix

You knew it was coming…a list of cons pertaining to Phoenix is always going to have the oppressive summer heat at the top of the list. The heat in Phoenix is really…just awful. That’s the only way to put it. It doesn’t last forever (the worst of the summer’s heat only lasts a couple of months) but those months feel like you are living on the surface of the sun. The exhaustion that the heat brings only seems to get worse with time.

Many people who have been living in Phoenix for years and years claim it doesn’t get easier, if anything, you just get more tired of dealing with it. During the hottest months it’s hard to plan activities because it’s quite literally unsafe to be out during the hottest parts of the day. This gets particularly difficult during the summer when school is out and you have a house full of kids with nothing to do. The sun is brutal on cars, landscaping, and even your home. UV damage is real kids, and it destroys more than our skin cells.

One of the big reasons for the rise in housing prices is the excess of second homes and investment properties in Arizona. With so many rental homes being snatched up by those who can afford them, it makes it really difficult for those who actually want to live there to find and secure a place to live. 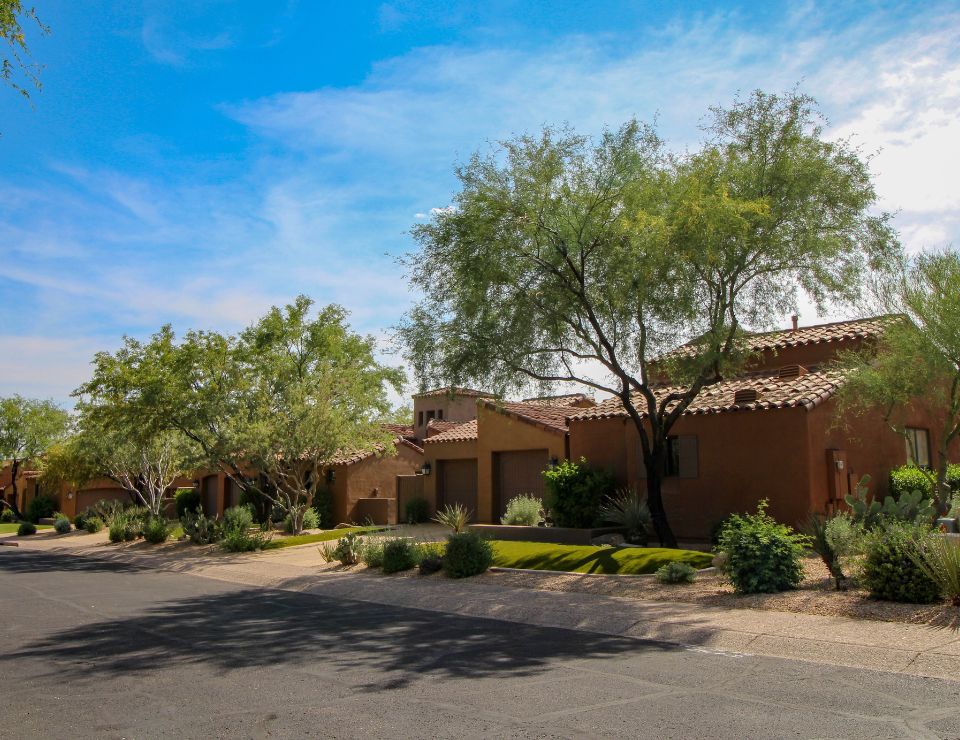 Learn More: What is the cost of living in Phoenix, Arizona?

We are all fearful of things: spiders, drowning, the DMV. There’s something to be afraid of everywhere. But as we look to the future, it looks like Phoenix will be facing some serious dangers on the horizon. The pollution continues to get worse, its getting crowded, hotter, and has a serious water scarcity issue. It’s not unlikely that water regulations will be put into effect in the future to protect what little water the Phoenix Metro Area has, because as it is, a massive drought is well on its way.

Everyone feels differently, some people think these issues will pose little threat to residents or will be easier to handle than anticipated. But other people feel sticking around to experience the consequences firsthand doesn’t sound like a walk in the park. If the future of Phoenix is represented in the issues that the city is currently facing, it might get messy.

Looking to become a homeowner in Phoenix?

Are you checking out these pros and cons of living in Phoenix because you are thinking of moving to Arizona? If so, reach out to me at AZLiveStyles, I would love to answer any questions you have and help you find the perfect place to call home in the Phoenix Metro Area.

← Get to know the areas of Phoenix Top Ten Things to Know About Summer in Phoenix, Arizona  →