So you’ve decided to move to Phoenix, AZ, to soak up that endless sunshine and be rid of winter forever. To start, you’ll need to find a home, a school for your children, and oh yes…that ever important task of securing a job.  You might think to yourself “What are Phoenix’s largest companies?” Unfortunately, unlike Detroit and its auto industry, or Houston and its petroleum industry, Phoenix isn’t really known for anything other than being a wonderful (albeit hot) place to live. But worry not, there are so many companies in Phoenix offering amazing career opportunities, or even just an in between job while you are getting settled. You just need to know where to look! To narrow down the search, take a look at the top employers in Phoenix, Arizona.

Employing a whopping 43,000 people in the Phoenix Metro Area, Banner Health is by far the largest employer in the capital city of Phoenix, as well as the entire state. Of course, not all of these jobs are located in Phoenix, but the company is headquartered there, meaning Phoenicians benefit significantly from the employment opportunity it provides. If you work in the healthcare field in any capacity, you already have a leg up when moving to Phoenix. Banner Health employs thousands of doctors, nurses, physical therapists, lab technicians, IT technicians, administrators, and even cooks and housekeepers. More and more healthcare workers are joining this workforce as the job security of healthcare increases. If you are interested to see what jobs are currently available, you can see the Banner Health job listings 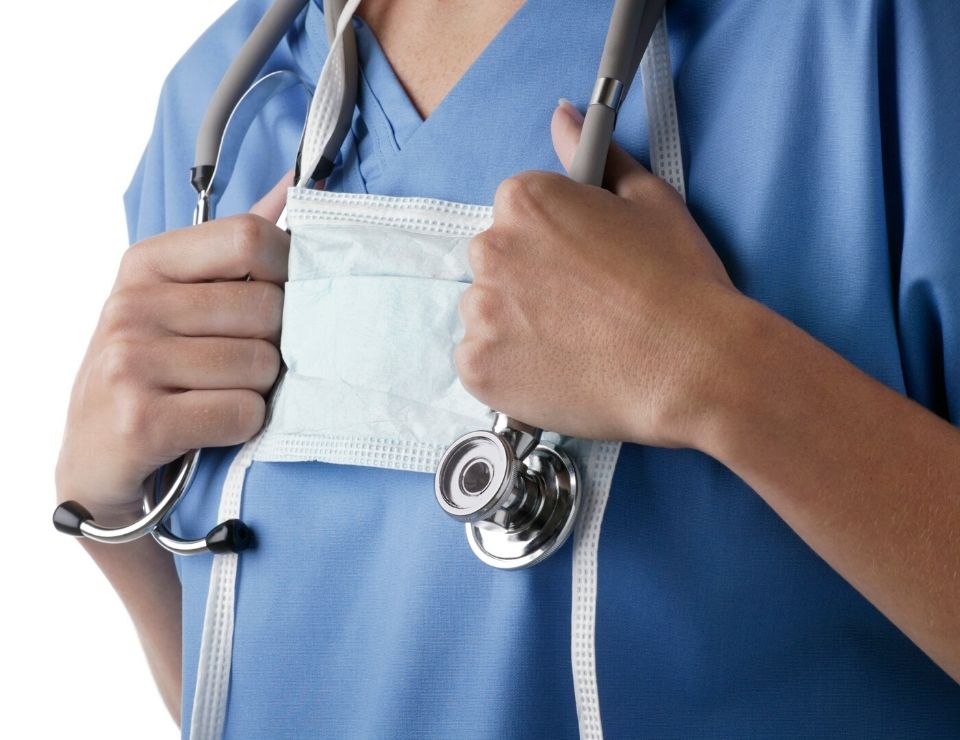 One of the biggest employers in the Phoenix area is Tempe located Arizona State University.  This is the case in many college towns, but because Tempe is considered a suburb of Phoenix, the entire Phoenix Metro Area can benefit from this employer. Arizona State employs over 12,000 people. But if you aren’t a college professor, don’t worry, those aren’t 12,000 professors walking around campus. There are so many job opportunities within the university. From admissions, to marketing, to alumni relations, to the sports department, there are countless positions to be filled. If you are considering moving to Phoenix and don’t yet have a job lined up, it’s definitely worth it to check out what positions are open at the university. Even if you aren’t planning on living in Tempe, its central location makes it relatively easy to reach from just about anywhere in Phoenix. 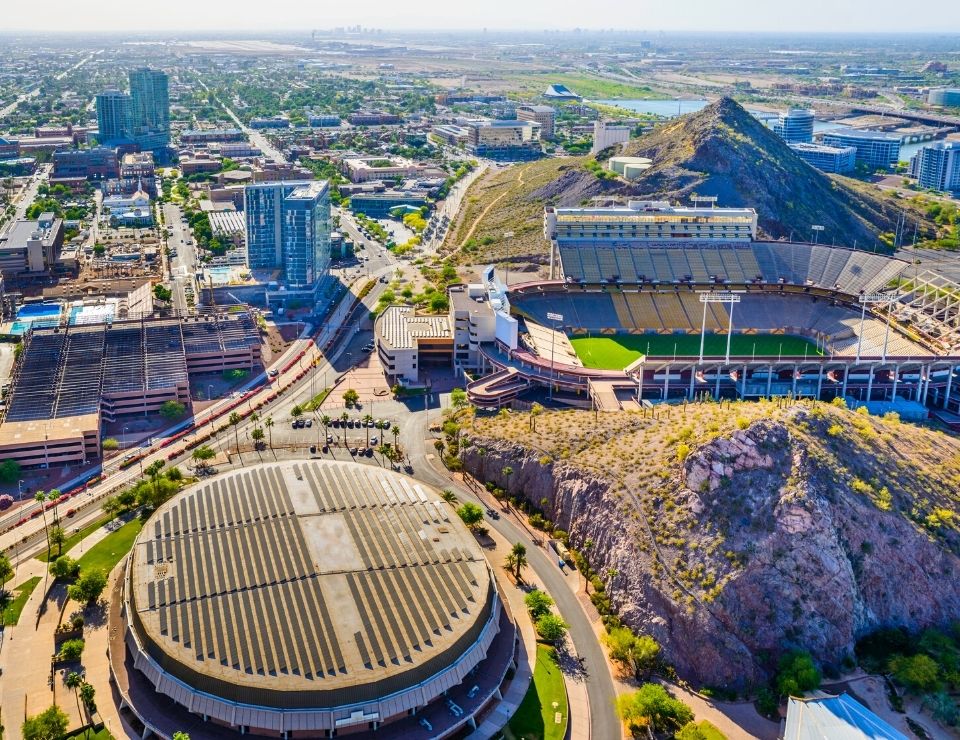 Learn More: What it’s like Living in Tempe, Arizona

The Mesa Public School System employs about 10,000 people, making it another large employer in the Phoenix area. Between educators, coaches, and administrative staff, there are plenty of jobs to be found working for the Mesa public schools. Phoenix is known for their particularly good school systems, meaning if you find yourself employed by Mesa Public Schools, you can count on career growth and a wonderful environment to work in

Teachers within this school system enjoy higher salaries than the national average, as well. And we can all agree (especially those of us who have children) that teachers do not get paid enough! But those working for Mesa Public Schools not only make more money, they have more support from the school system in regards to resources and classroom needs.  If you have a passion for helping our youth become the generation of tomorrow, check out the job opportunities with Mesa Public Schools on their website. 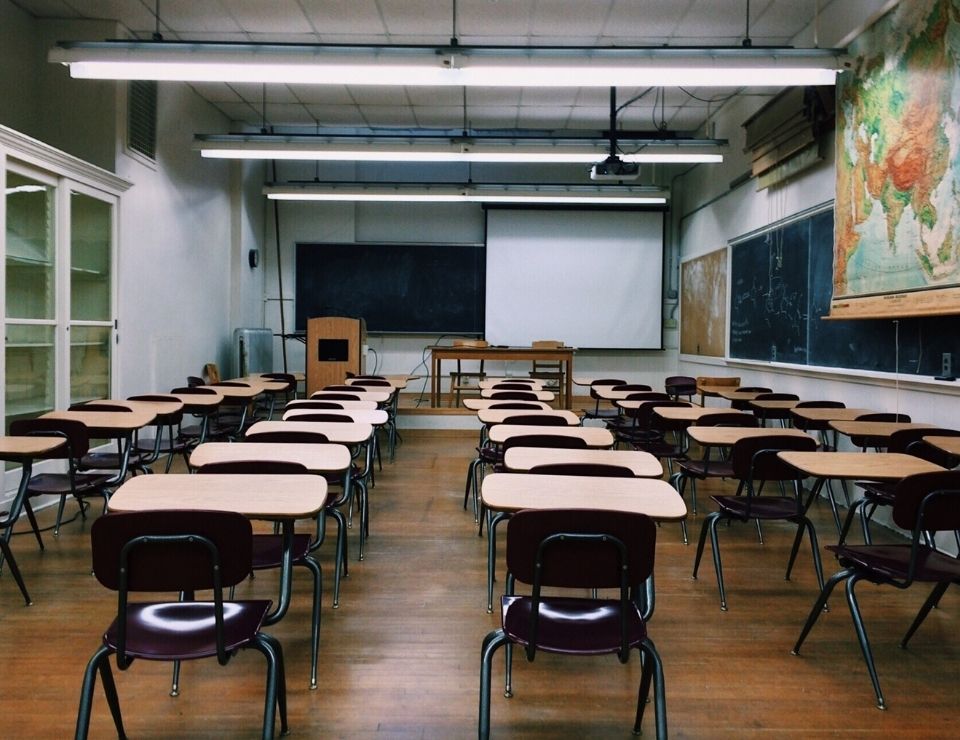 Although this Massachusetts based aerospace giant may have its chief operations based elsewhere, rockets and missiles have had a longstanding relationship with the desert for the past 80 years. But jobs with Raytheon aren’t just for rocket scientists. There are job opportunities with this employer for many facets of commercial and private aviation, technology, and intelligence and defense. If you are an engineer, computer scientist, military strategist, or just want to work in a really cool industry, Raytheon can’t be beat.

Cumulatively, companies like Walmart and Kroger make up a great deal of Phoenix employment. While you might be thinking “I don’t really want to ring up and bag someone’s groceries as much as I did when I was 16…” don’t rule out these employers. If you have a background in management, advertising, or even graphic design, you could find a great deal of opportunity working for one of these giants.

Best of all, such large corporations often offer really great benefits and career paths for those interested in sticking around and climbing the ladder. While you might find yourself a shift manager making a middle class income when you start, keep your eyes on the prize. Regional management and even higher isn’t at all out of the question, and with it comes a pretty nice salary bump! 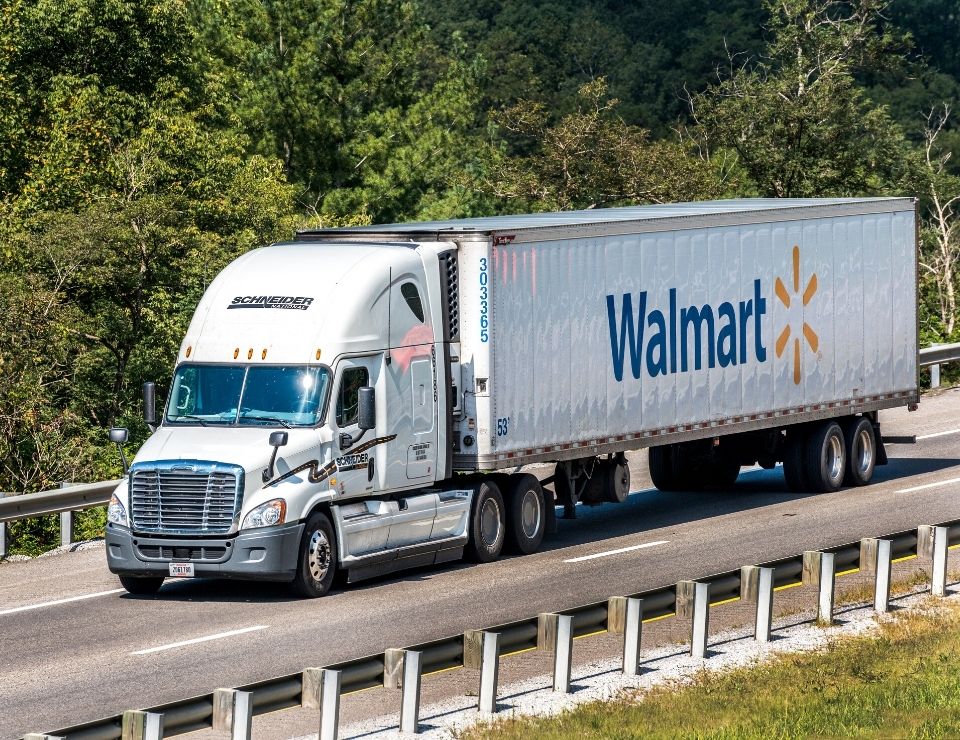 The wide open desert sky is the limit:

While these top employers in the Phoenix area are all wonderful companies to work with, they are by no means the end-all-be-all of career opportunities in Phoenix. There are so many jobs to be found in the greater Phoenix area, from tourism and hospitality, to the restaurant business, to law practices, and so much more. Don’t be disappointed if you don’t find any of the above employers to seem to suit your particular skill set. Especially in the current climate of more remote and work-from-home jobs than ever, you can always find something. Even searching on websites like Indeed, Glassdoor, and even Craigslist can procure some wonderful options that you might not have even considered. Most important of all, finding a job you love is now easier than ever, and if you can’t find the job you love out there, you can make it yourself.

Looking to move to Phoenix, Arizona?

Now that you have somewhere to start, go land that perfect job! Once you have it, reach out to me at AZ LiveStyles, and let me help you find the perfect home near your new place of employment. 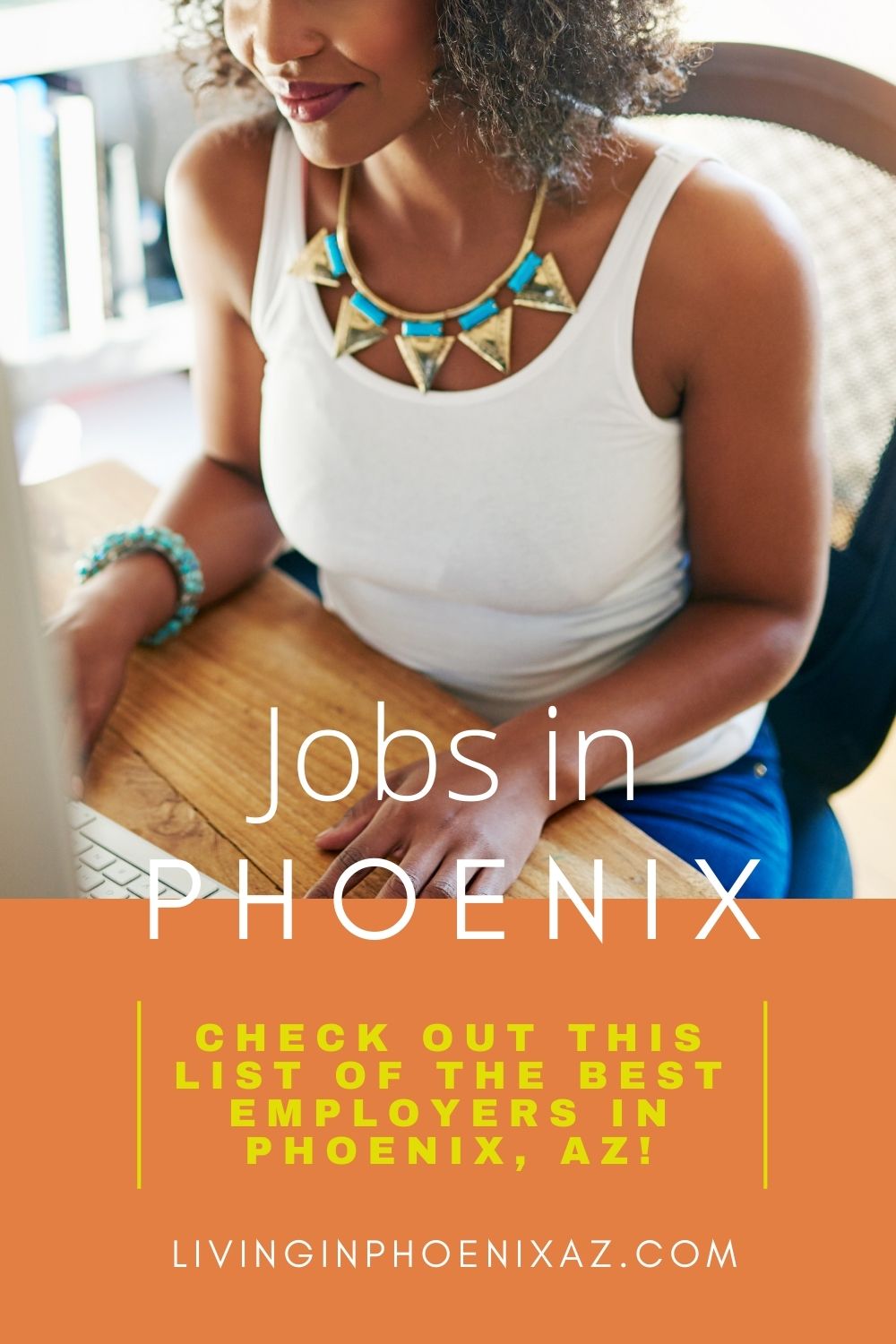 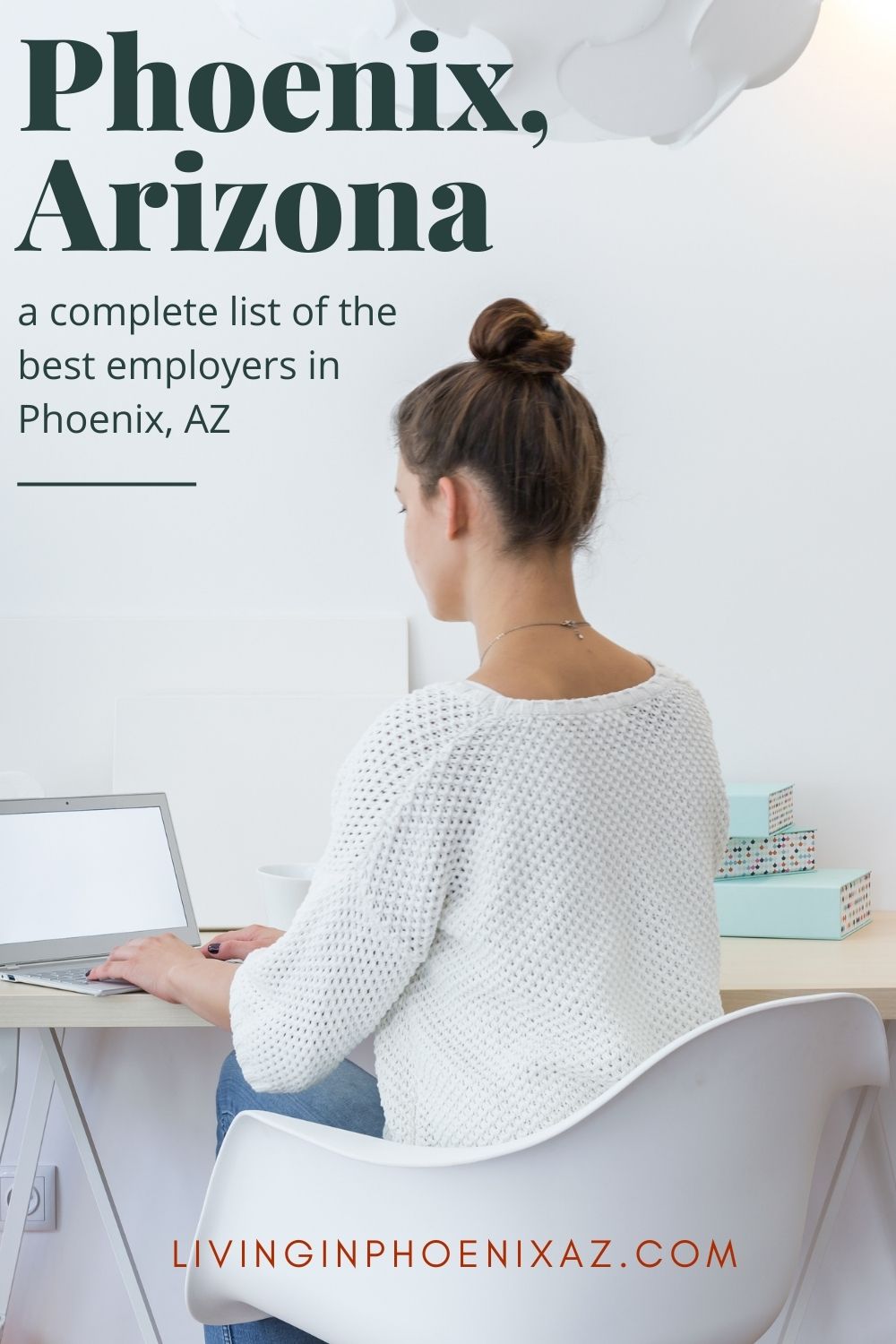 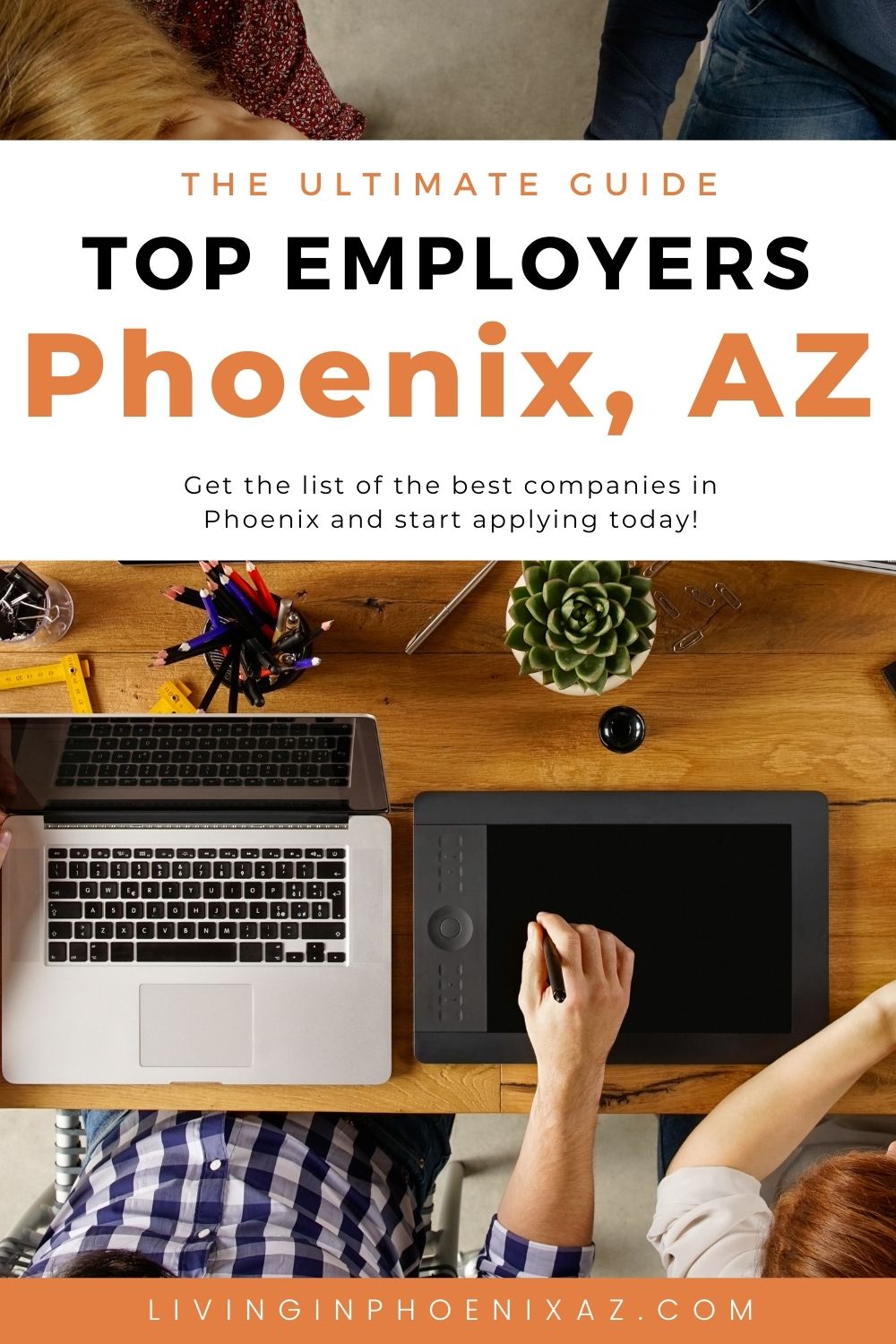 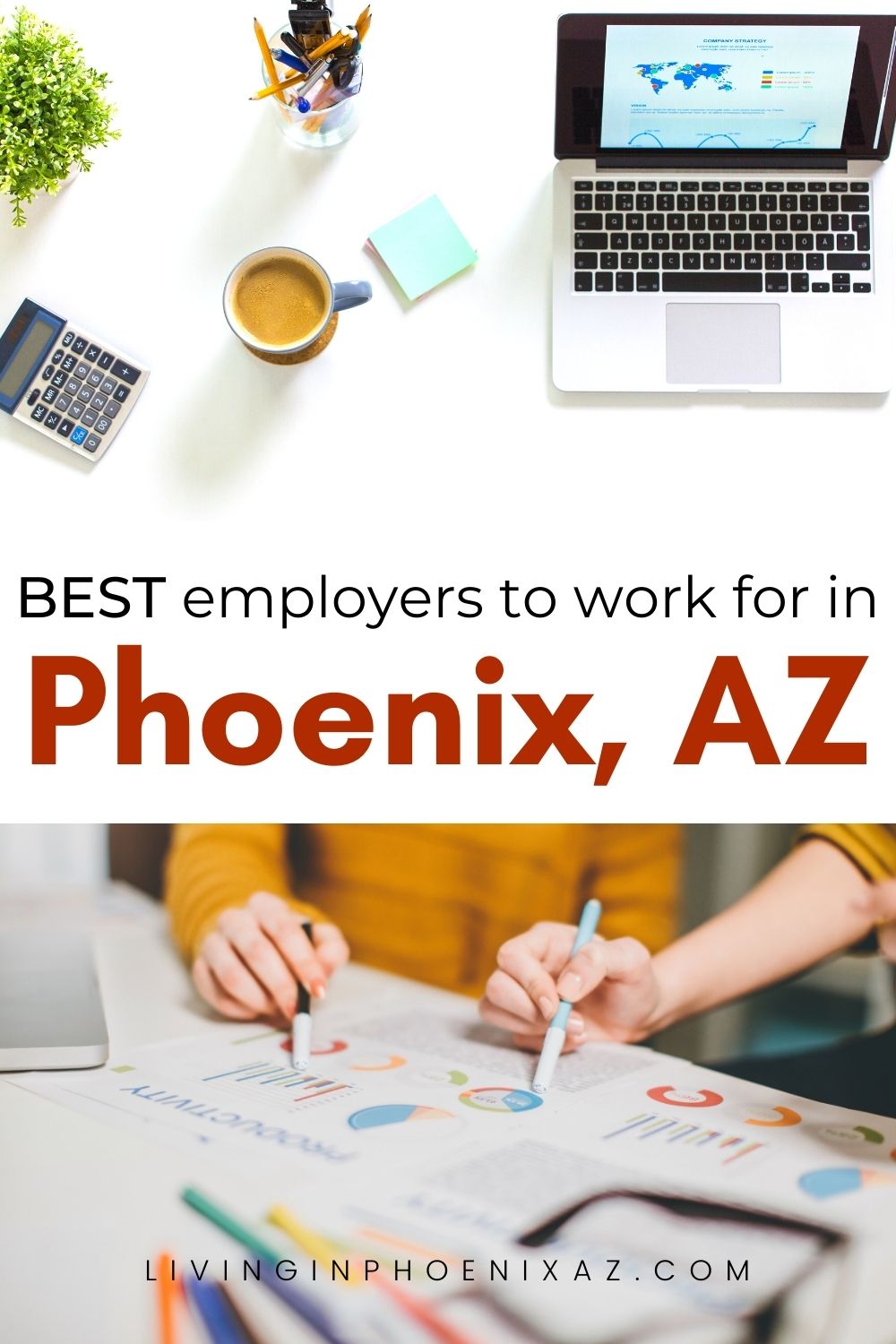