6 Cities People are leaving to Move to Phoenix, AZ

Phoenix, AZ, has been the fastest growing city in America for five years straight. It’s beautiful, spacious, and full of opportunity; there is no surprise in its popularity. But where are people moving to Phoenix from? Whether they are escaping exorbitant rent, hellacious snow, or just want to live in an exciting place with plenty to do, people from all over the United States are heading to the Valley of the Sun. Though they come from near and far, most of them are leaving these six cities to move to Phoenix, AZ.

Top Cities People are Moving from to live in Phoenix

The city that is losing the most residents each year to Phoenix will likely not surprise you, it’s the fellow sunshine city of Los Angeles. An average of 300 people a day relocated from Los Angeles to the Phoenix Metro Area…That’s a lot of Californians trading their beaches for the desert!

The primary reason we are seeing this influx of warm weather west coasters is plain and simple – price. The Los Angeles Metro Area (all of Southern California, really) has become so exorbitant that not only do many people feel it is not worth the price, but they truly just can’t afford to stay. Most Angelinos find themselves not actually going to the beach very often, or enjoying much of the other scenery in SoCal, so why pay for it if you are barely even utilizing it? 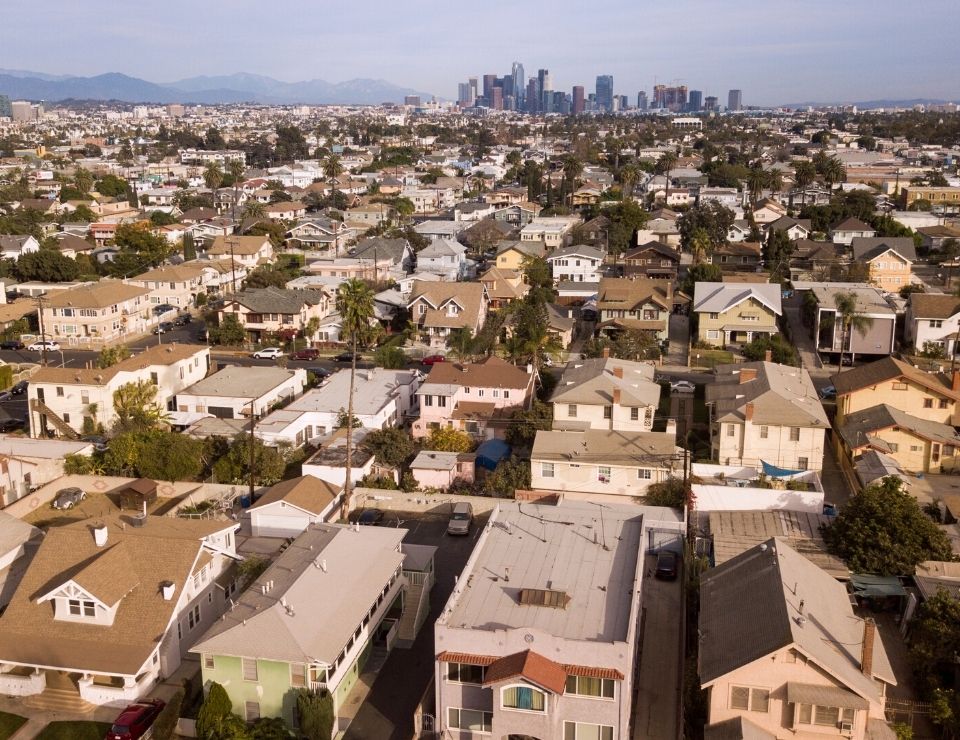 Believe it or not, Phoenix gets many of its new residents from in-state. Just down the road, in Tucson, Arizona, people are packing up the U-Hauls and heading to the big city. It isn’t that Tucson isn’t a great town. Located near Saguaro National Park, Tucson is beautiful when it comes to scenery, and offers residents plenty of wide-open spaces.

But if you want things to do (other than hike among the cacti) you might quickly exhaust your options. There just isn’t enough going on in Tucson, and it is so spread out that even just heading across town is a lengthy drive.

The Windy City is full of great food, job opportunities, big city energy, and plenty of deep-dish pizza…yet still we see that many Chicago residents are heading west. Though there is so much opportunity in Chicago, it is getting a bit crowded and expensive. Add on the fact that it’s bitterly cold for much of the year, and you won’t get very much for your dollar, and some feel that it just isn’t worth living in the city anymore.

The demographic that is leaving the Chicago area also tends to be not so much native Chicago residents, but those who relocated to the city for work or pleasure. If your family isn’t there, and you have had enough of the Chicago winters, there isn’t much left to keep you in a cold, cramped, expensive town with a constantly rising crime rate. 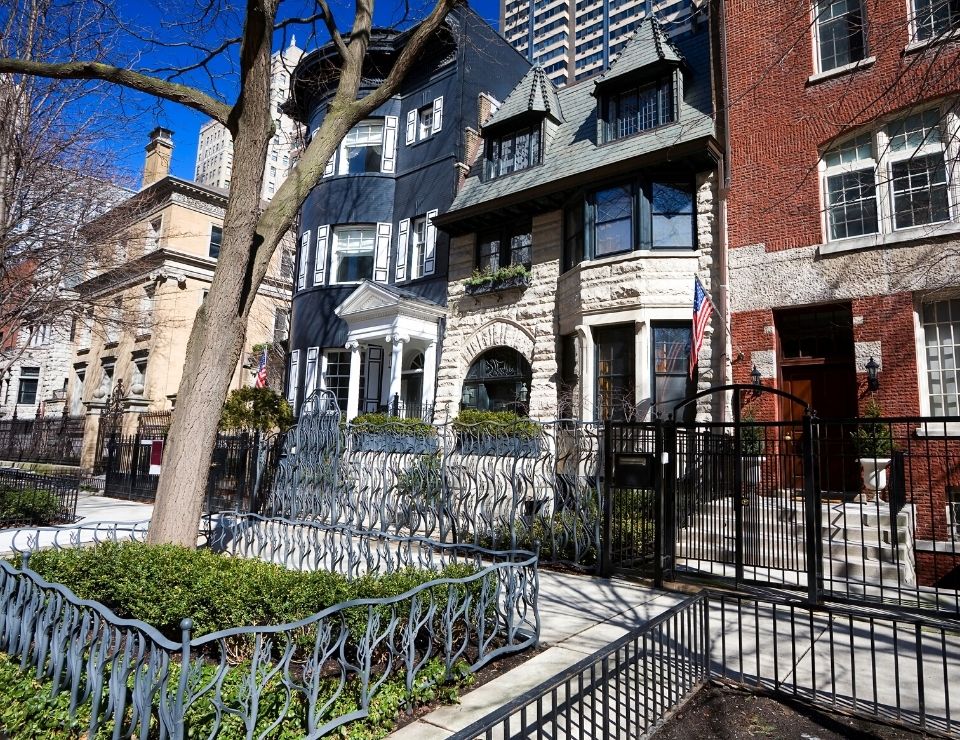 Learn More: Living in Phoenix versus Living in Chicago

Chicago is certainly part of this group, but this deserves a category of its own, so for the sake of this list, we are considering this area northern Illinois and Indiana, and southern Michigan, Wisconsin, and Minnesota. Basically, if it gets a LOT of snow, it’s part of this group. Midwesterners are moving to the Phoenix metro at an increasing speed, and it’s more than just the snowbirds.

Yes, there is still a large demographic of people from snowy areas who live in Phoenix only during the winter months to escape the snow and ice, but many of them are actually staying year-round now. For whatever reason, Phoenix has seen an increase in recent years in residents relocating from the northern midwestern states to the desert and making the move at least somewhat permanent.

Likely the reason is the influx of millennials into Phoenix, which is the city’s largest age demographic of newcomers. The aging millennial population is now becoming parents themselves, and their parents are following them out west to be close to them and their growing families. 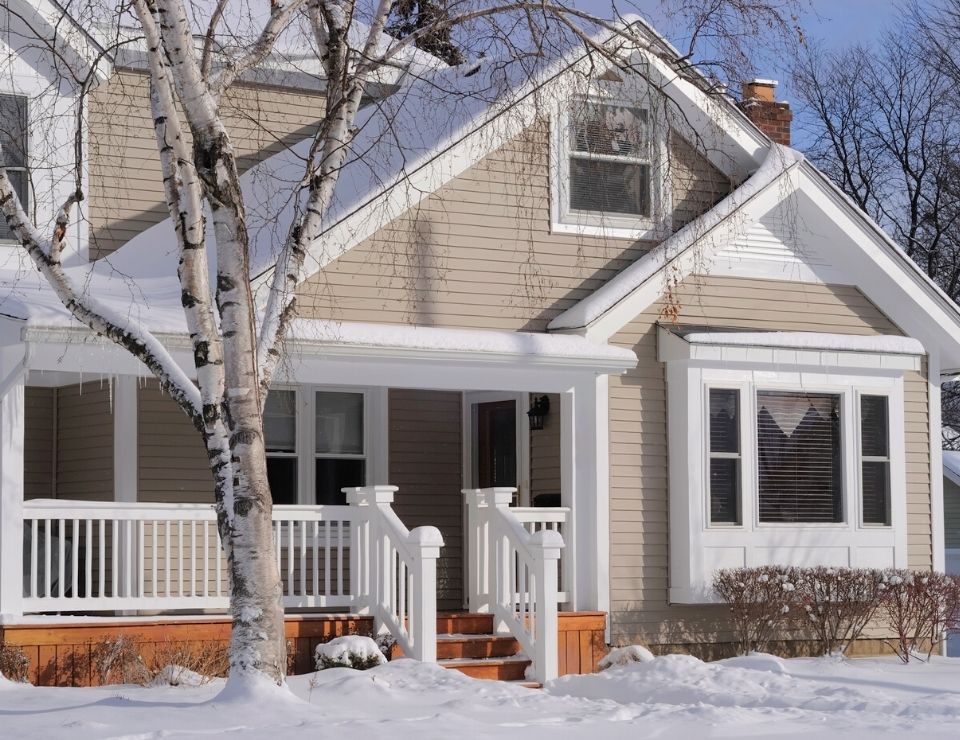 The West Coast may be the best coast (hey, it’s a matter of opinion!) but it’s apparently not that great because people just don’t seem to stay anymore. Residents of Seattle and Washington are one of the largest demographics of Phoenix newcomers. The Rainy City has been a hub of west coast living for decades, but like the rest of the Pacific Coast, it is becoming unattainably expensive. Tiny studio apartments in Seattle are nearly as expensive as they are in Los Angeles, but it’s raining all the time, so unlike L.A., you can’t go outside, you just have to sit in that expensive little space!

Despite the expense, Seattle continues to grow, and that means the city is feeling more and more cramped. Many think it just isn’t worth it anymore, and they’re packing up and heading to a place where they can have more space (and drier space at that.) 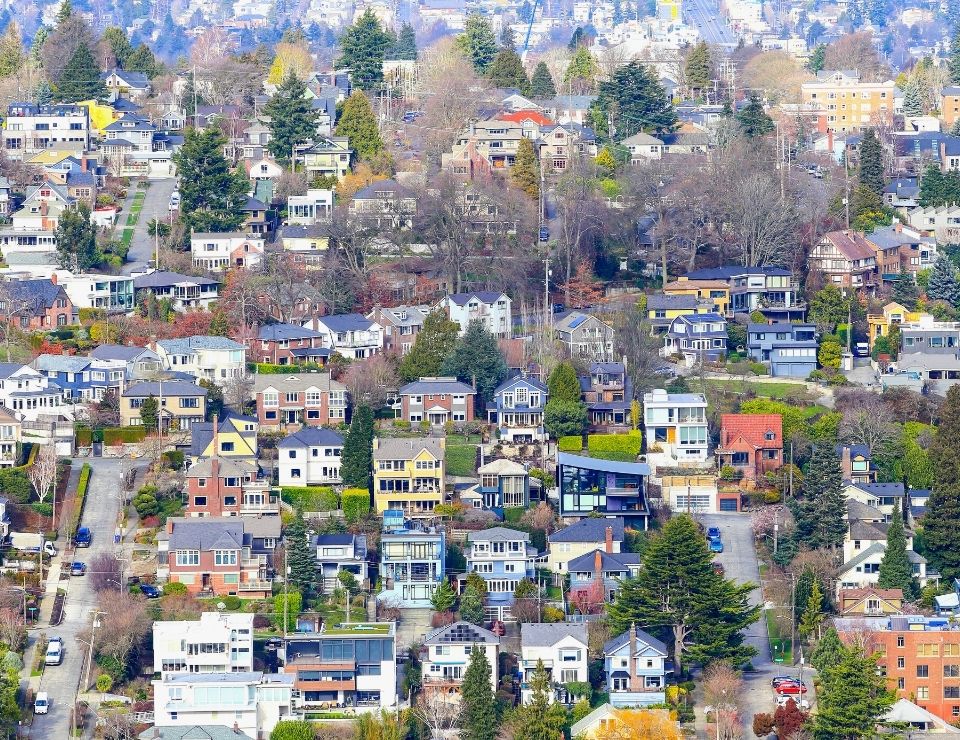 Well, we have mentioned nearly every big city metro area on the west coast other than the San Francisco Bay Area, so it seems only fitting we finish off the west coast transplant list with the San Diego area. This southernmost California metropolitan area is beautiful and laid back, with its stunning cliff sides hovering over the ocean, ancient coastal pines sprawling along the coast, and tan skinned, blonde haired surf bums cruising along its coastline scoping out the perfect set.

But make no mistake, though San Diego’s chill atmosphere differs from the glitz and glam of Los Angeles, they have a common commodity; they’re both expensive as heck. Yes, even in San Diego you are paying The Sunshine Tax. It’s a beautiful place to live, but it seems plenty are packing up and heading back east (just a few hundred miles east, that is!) 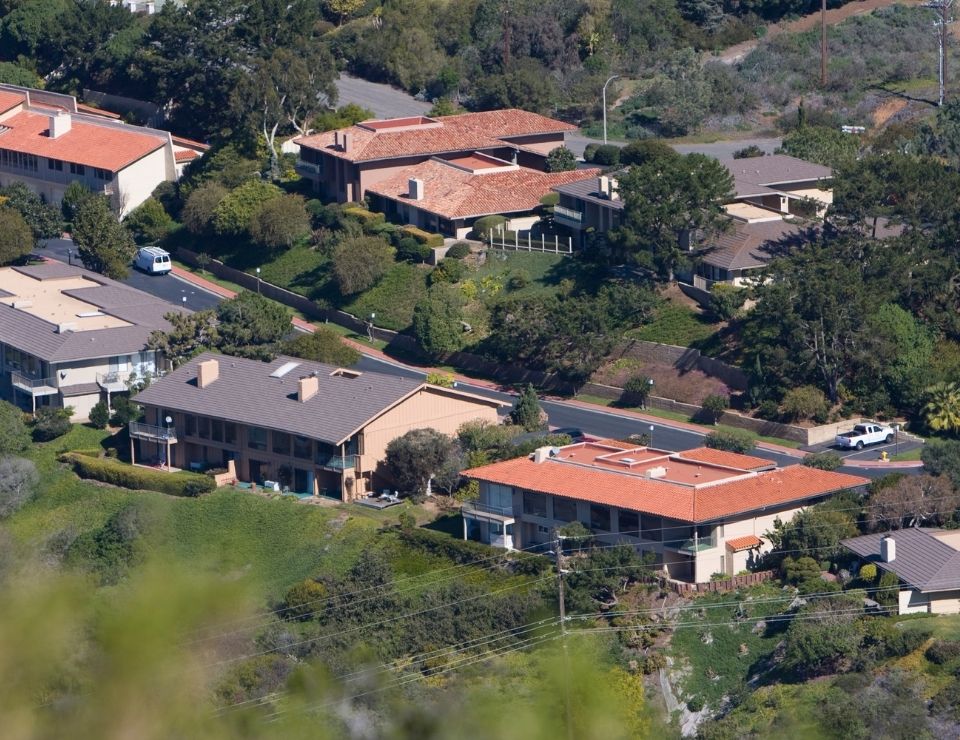 Are you ready to move to Phoenix?

Are you living in one of these cities, or anywhere else in the country, and thinking of making the move to Phoenix, Arizona? If so, reach out to me, I would love to help you find your dream home here in the Valley of the Sun.

← Luxury Community Neighborhoods in Mesa, Arizona How do I choose the best moving company in Phoenix AZ? →