Pros and Cons of Living in Surprise AZ

Surprise, Arizona, has been one of the fastest growing parts of the Phoenix Metro Area over the last decade or so. What’s all the hype about, and what is living in Surprise, AZ really like? If you want a brand new, spacious home, full of storage and a huge garage, you could definitely find it in Surprise! This lesser-known Phoenix suburb has a lot to offer, and it could be just what you’re looking for. Check out three pros and cons of living in Surprise, AZ.

Pros of Living in Surprise AZ

PRO: You get more room and more storage

If you take a drive around Surprise, you’ll quickly notice that everyone (at least, a lot of people) have lots of toys! Boats, RVs, multiple vehicles…you will see a lot more of these extra goodies in Surprise. This is because people come here to have the space for all these large-and-in-charge investments.

For many people, the cost of storing a recreational vehicle or boat somewhere just isn’t worth it when you can have the room for it right in your own backyard. Especially when it’s  at a fraction of the price. It isn’t just storage that beckons Phoenicians to the northwest valley, homes in general are bigger, and you get more for your dollar because the area is more spread out.

Depending on your idea of fun, you can be out and about having a blast in short order if you live in Surprise. All those boats and RVs sitting in the driveways and garages get to come out and play often, because there’s a ton of fun to be had nearby. Lake Pleasant is one of the most popular destinations in the Phoenix Metro Area, but there’s more to northwestern Phoenix than just this water feature. Nearby, mountains and desert also provide fun for campers, hikers, and off-road enthusiasts. If you enjoy getting out in that renowned Phoenix weather, Surprise is a great place to be. 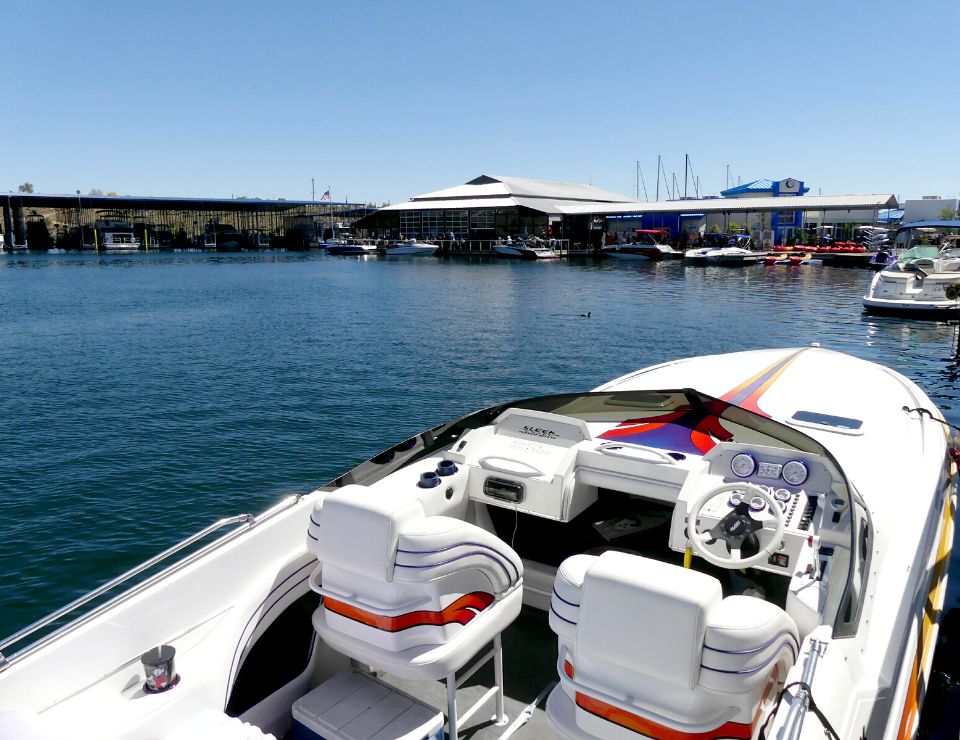 PRO: Surprise is full of new construction homes and businesses

Surprise has really grown over the last fifteen years, so much of the development here is new. This is great if you like new homes, with nice, modern, efficient appliances and that fresh “first owner” feeling. Subdivisions aren’t the only thing that popped up through Surprise over the last few years. Many businesses have headed to the northwest valley, and with them comes not only career opportunities, but support for the local economy that is promising for the future. Whether you are looking for a job, or own a business that is looking for employees, Surprise is full of prospects.

Cons of Living in Surprize, AZ

CON: Surprise is far from the action

One of the biggest reasons that Surprise, AZ, has remained one of the most affordable suburbs of the valley is its inaccessible nature. Of course, it isn’t really inaccessible, but it is pretty “out there.” If you live in Surprise, you’ll be a bit of a commute from Phoenix and most of the entertainment areas in the metro area. This might not be a big deal to you, especially considering you can get anything you really need there in town. There are plenty of grocery stores, small businesses, and doctors’ offices in Surprise. But if you go into the city often for work or pleasure, that commute can wear on you.

CON: There isn’t much going on in the city

We mentioned earlier that there’s a lot to do in Surprise, but now we say there isn’t? Well, there’s a lot to do outdoors; but not in the city. Surprise is comprised mostly of houses. Yes, it’s growing, and yes, there are businesses popping up everywhere around town, but none of this offers much entertainment.

If you enjoy getting drinks with friends or consider yourself a foodie who loves to try new and exciting things, you might quickly exhaust your options in Surprise. It’s a very family friendly place to live, so you can find restaurants for sure, but the bar scene is severely lacking. 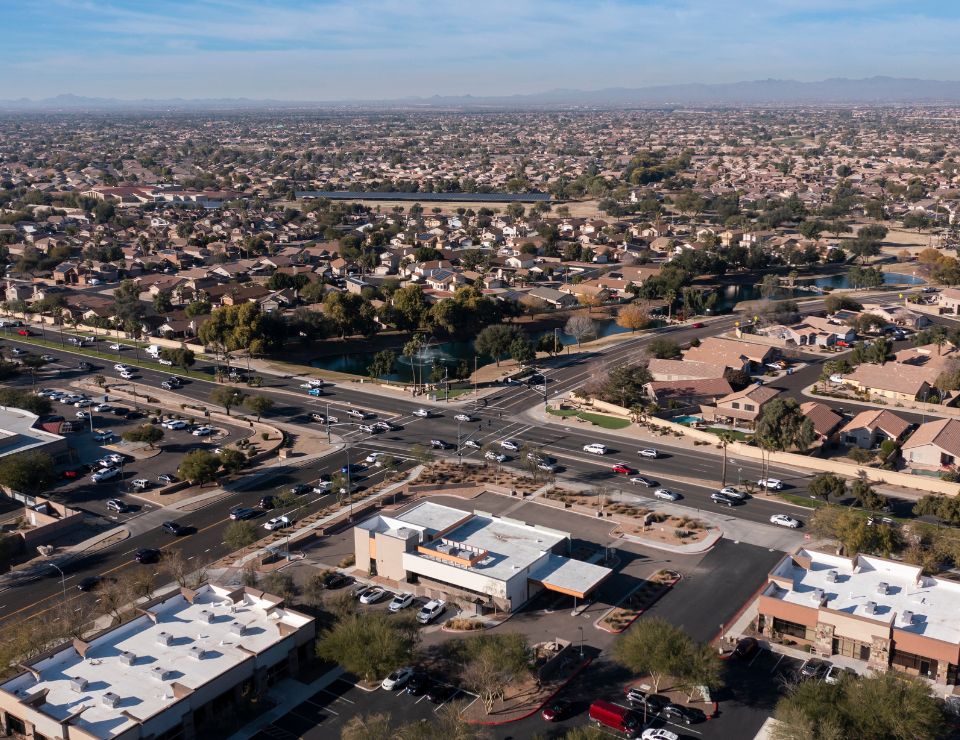 Learn More: Fun things to do in Phoenix, AZ

CON: Surprise has a cookie-cutter feel to it

The majority of homes built in the last twenty years in Surprise have been part of master planned communities. Not all of the neighborhoods are, but even the ones that are not still look pretty much like the rest of them. The look of the homes is all the same, and that look can be a bit…well, blah. Even the strip centers and landscaping all have this commercial appearance that looks like it could be “anywhere in the southwest.” If you love the originality of Phoenix and its well-known neighborhoods like Arcadia, or Scottsdale, you won’t find that in Surprise. It looks nice, and it’s a look a lot of people like, but it all looks the same.

This is just a little bit of “you should know” info that isn’t necessarily a bad thing, but probably isn’t really a good thing. Luke Airforce Base is located directly to the south of Surprise, and it creates a lot of military aircraft noise. This might not bother you at all, but you might also consider it to be a huge nuisance.

Is Surprise, AZ, a good place to live?

We’ve got just a few pros and cons on this list, but there is much more to this growing Phoenix suburb! Finding the right place to call home is very personal, so some of our cons might not be cons to you, and vice versa. If you are thinking of living in Surprise, or any suburb in the Phoenix area, take a drive around, and feel free to reach out and ask questions!

Facebook groups can be a great way to find out about local schools and everyday life in any given area. You just might learn something that wasn’t on our list!

← Top Ten Things to Know About Summer in Phoenix, Arizona  5 things to know before renting a house in Arizona  →