Living in Arizona versus California

It’s no secret that Arizona continues to grow exponentially in population. With the great weather, affordable cost of living, job opportunities, beautiful landscape and much, much more, it’s not difficult to see why people are making the move to The Grand Canyon State. While new Arizona residents hail from all over, many of these newcomers are coming from California.  Isn’t that interesting?

The two states are seemingly very similar, both offering excellent weather and beautiful views, and while Arizona offers no oceanfront views, Lake Havasu, the Colorado River, and the many other sparkling bodies of water in the state can quickly help to compromise. So what’s driving Californians from the Golden Coast to the middle of the desert? Let’s dive in and check out five of the top reasons for living in Arizona vs. California. 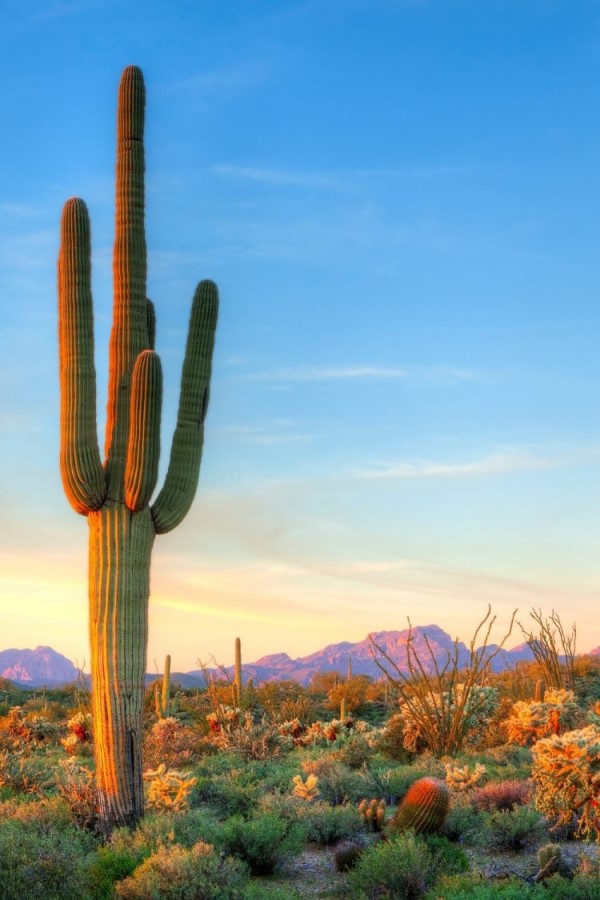 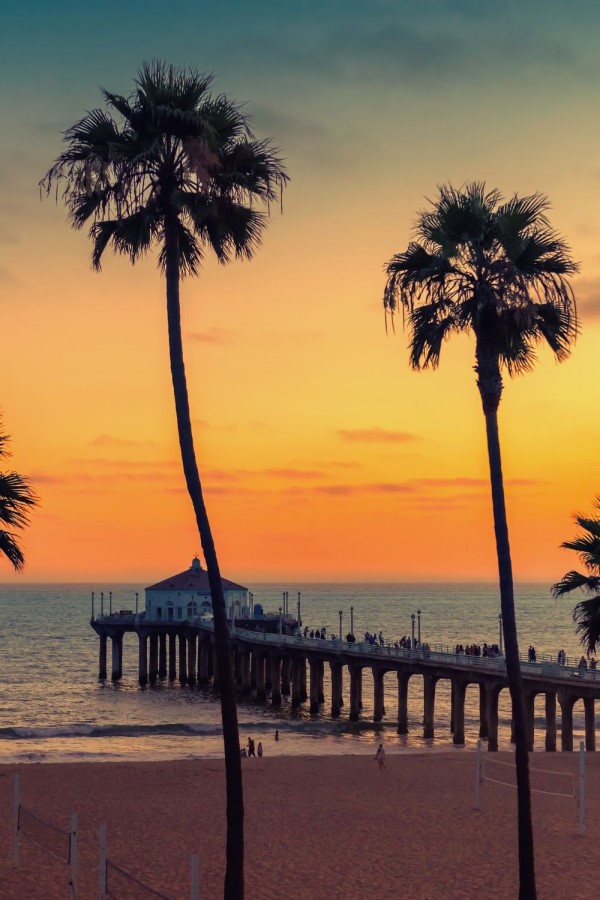 First and foremost, everyone’s main concern when it comes choosing to live in either California or Arizona is the cost of living. Though the Phoenix area is growing and cost of living and housing prices are on the rise, it still doesn’t even begin to compare with the exorbitant cost of living in California.

It’s important to note that the most expensive places to live in California are coastal areas, such as San Francisco, Los Angeles, San Diego, and Orange County. These also tend to be the areas of highest population in the state; however, so it remains pretty relevant in our comparison of the cost of living. True, it might be less expensive in Fresno, CA, but that’s not where most Californians live.

Even comparing these inland areas to the Phoenix metro area, you’ll find it’s still more value for your dollar in Arizona. Larger homes and yards for less money, better parking, lower transportation costs, less expensive groceries and tabs when eating out, the list goes on and on.

While the cost of housing in Arizona is definitely on the uprise, it hardly even compares to the cost of buying a home in California, especially in SoCal or the Bay Area.

Even transportation costs more in California, which should seemingly be about the same everywhere, right? Not so much. Registering and insuring the same vehicle in Arizona is significantly less expensive than in California. Even a driver’s license only costs $25 dollars in Arizona, beating out the $37 fee in California. And we haven’t even factored in the insane sales tax on buying a vehicle in California. The expenses of owning your own car, coupled with California’s relatively inept public transportation system, leaves little options when it comes to cheap ways to get around in the Golden State. 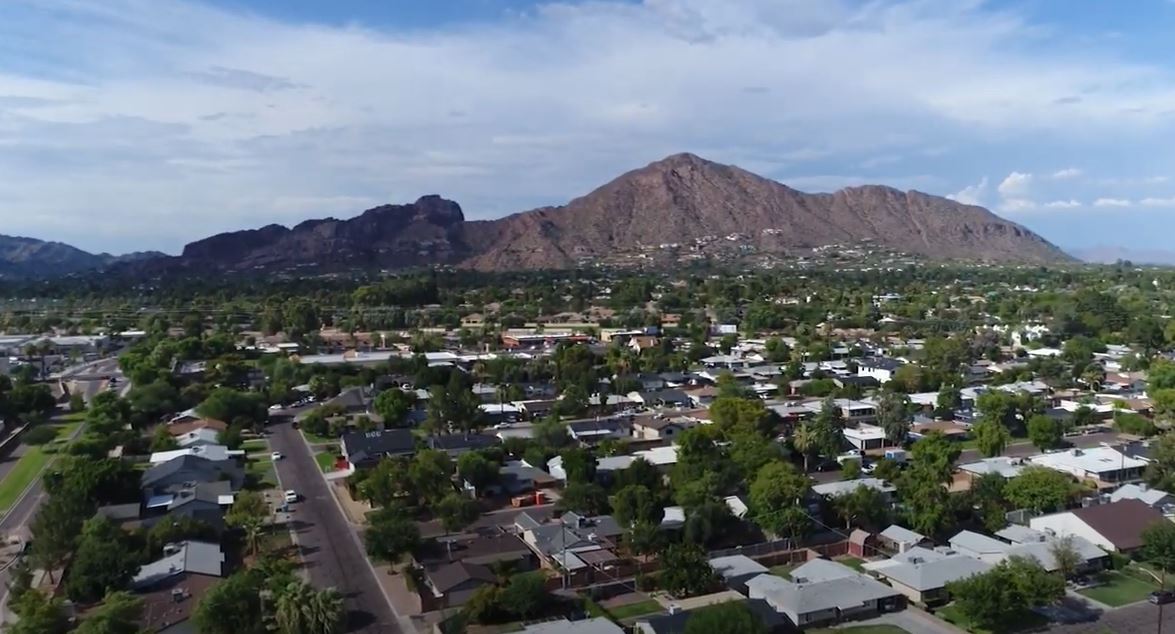 We’ve talked about how you will most likely need your own (rather expensive) vehicle in both California or Arizona, but what will you do with it when you have it? While movies and television may lead us to think everyone in California cruises down the Pacific Coast Highway in a red convertible, in actuality, they’re just sitting in traffic. Lots, and lots, of traffic. We’re talking hours of traffic jams, even on seven to nine lane highways. A sight that is rarely seen in Arizona.

As the traffic situation continues to worsen in California, it’s enough in itself to send many Californians running for the hills. The problem isn’t only the inconvenience of the longer commute times, other problems stem from this overpopulation of vehicles on the road as well. Traffic accidents have increased over the years, leading to more and more car collision related fatalities in California. Poor air quality from excessive exhaust has plagued many of the bigger cities in California for years now, so much so that newer, air-friendly vehicles have less expensive registration fees in California, encouraging drivers to purchase eco friendly cars. In fact, the state will be requiring any new cars sold in CA to be electric by 2035. 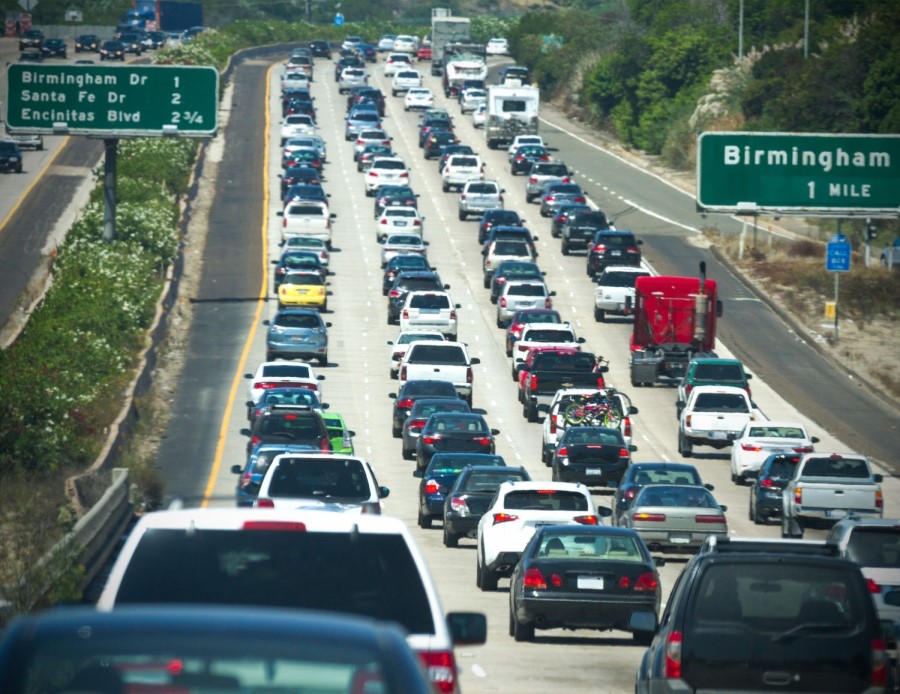 The good news is, all the hard work is definitely paying off, as ozone holes over these metropolitan areas continue to shrink while residents make a conscious effort to choose cleaner transportation options. Worst of all, driving won’t be your only vehicular concern in California, parking is a real beast!

Not only is it extremely expensive to park your car in a designated lot at most festivals, events, theme parks, malls and more, but many residences don’t even provide parking spots for your car! If you are lucky enough to find one with parking, you’ll pay for it. Whether or not you are explicitly charged a parking spot fee, apartments in California with provided parking are always more expensive than those without. Who would have thought a strip of pavement to put your car on would be so hard to find!?

Alternatively…..you could just move to Arizona where you’ll most likely have plenty of room for your car, the traffic isn’t nearly as bad, you’ll commute faster, and spend WAY less time in your car!

Learn More: Read about the Pros & Cons of Living in Phoenix

When it comes living in Arizona vs California, it’s easy to say that Arizona wins when it comes to natural disaster safety. The national news coverage of California in recent years has looked like something straight out of the bible, depicting the end of days. Here are just a few of the standard natural disasters that occur in California annually:

Earthquakes breaking the ground into cracks big enough to fall into, and wildfires raging across the beautiful western forests. Mudslides sloughing homes from the side of hills like tiny Lego blocks.  Droughts that last for years at a time, and abysmal yearly rainfall.

For whatever the reason, one thing is clear, it’s getting quite questionable in California. This isn’t to say Arizona is without any natural disasters, but they occur at a significantly lower rate, and generally are far less severe. Arizona doesn’t get blizzards, tornadoes, hurricanes, tsunamis, or most of the other natural disasters that plague the rest of the United States. The occasional dust storm isn’t going to burn your house to the ground, bring torrential snow to barricade you into your driveway, or crumble the nearby infrastructure into rubble. 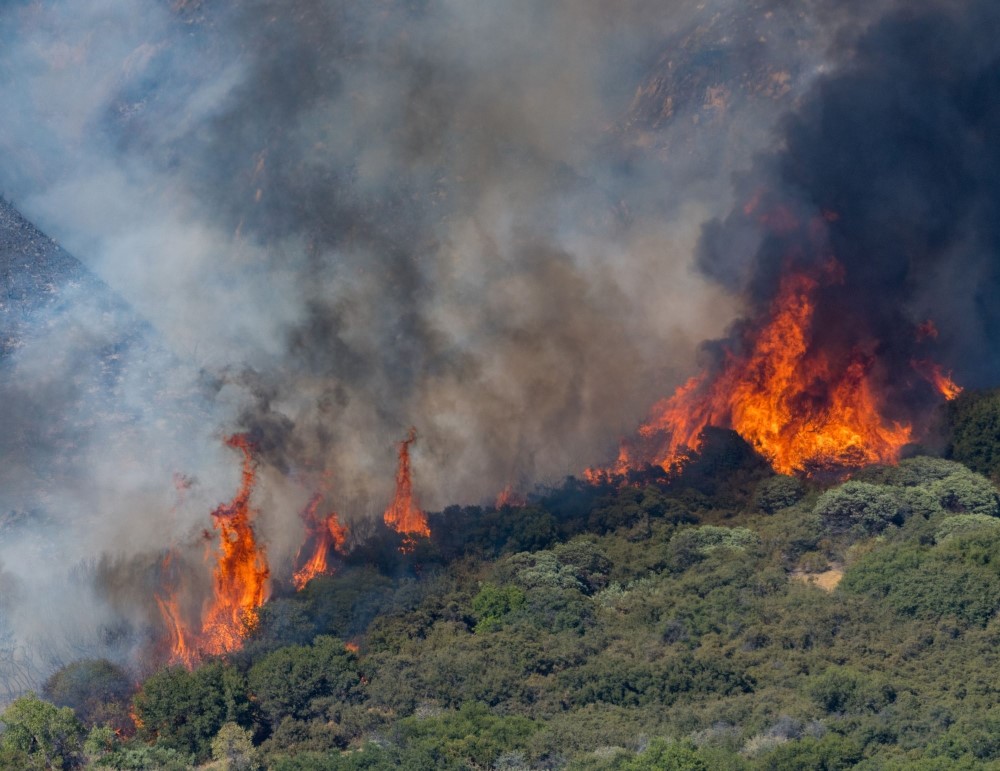 California’s taxes are just….the worst. It’s the only way to explain it. These high tax rates hit you especially hard if you’re a business owner. The regulations and policies put in place by the California government can make it extremely hard for small and midsize businesses to get up and on their feet, and to stay there. This is pushing a lot of these businesses to move out of the state all together.

When these companies pack up and head east, they bring with them the components of these businesses, meaning employees, the goods and services they provide, etc. When good commerce continues to grow, it only supports the community, meaning Arizona continues to benefit from this growth. So not only is the Arizona economy benefiting from companies moving here, but the tax rates in Arizona are overall lower when compared to California.

While the state has some of the highest wages in the country, they are some of the hardest to attain. Unless you are a movie star, Beverly Hills plastic surgeon, or tech executive in Silicon Valley, you probably aren’t pulling these exceptionally high salaries. 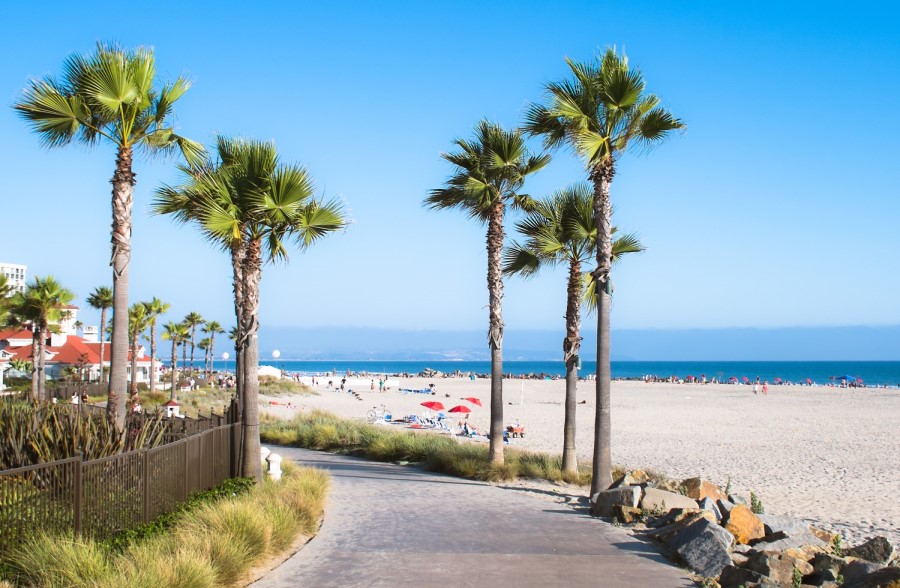 Learn More: 10 things you NEED to know about moving to Phoenix, AZ

Perhaps the worst thing about California’s growing homeless population is the seeming inability to slow it down or better yet, make it stop. It’s a positively heartbreaking situation. These are not abandoned cars and overflowing trash cans littering the streets, they are real human beings. Humans with no where to go, no one to help them, and nothing to do with themselves but exist on the streets. The situation has only been exacerbated by the COVID19 pandemic, and even when commerce picks back up, the effects on the homeless and low income are likely to be felt for years to come.

There’s no way to know what eventually capitulates one into homelessness, but the exorbitant cost of living and low wages in California definitely contribute. There are plenty of places to place the blame, and everyone seems to have an opinion as to why the homeless crisis is getting worse, but one thing is for certain, it has a very negative impact on the state of California. Perhaps one of the biggest issues in the California homeless population is the imbalanced ratio of “help to people.” While there are shelters, programs for volunteers to pack meals in bags, clothing drives and more, there just isn’t enough help to go around.

Arizona seems to have a better grasp on this situation, and also seems to have better resources for those that have found themselves homeless in Arizona. Of course the smaller population of the city needs to be taken into account, but there is still a significantly lower homeless population in Arizona.

While we’ve only hit five topics today, there are countless reasons people are packing up and moving to the Phoenix metro area. As California grows, it seems there is a soon to follow flood of those same Californians heading back the other way, but making a pit stop in Phoenix, then making it home! Regardless whatever  reasons might bring you to sunny Arizona we hope you love it, and we hope you stay!

If you need help with your move to Arizona, please reach out to our team. As local experts and dedicated realtors, we can assure you that the home buying process with us will be as smooth and stress free for you as possible. You can schedule a Zoom call with us today to get the ball rolling.

Thinking of moving to Phoenix Arizona?

We are helping people from all over the world when it comes to moving to Phoenix, and we absolutely love it. If you need any assistance give us a call, shoot us a text, send over an email – however you want to get in touch with us, you can!

← 5 Things to know about moving to Mesa, Arizona Pros & Cons of Living in Chandler, Arizona → 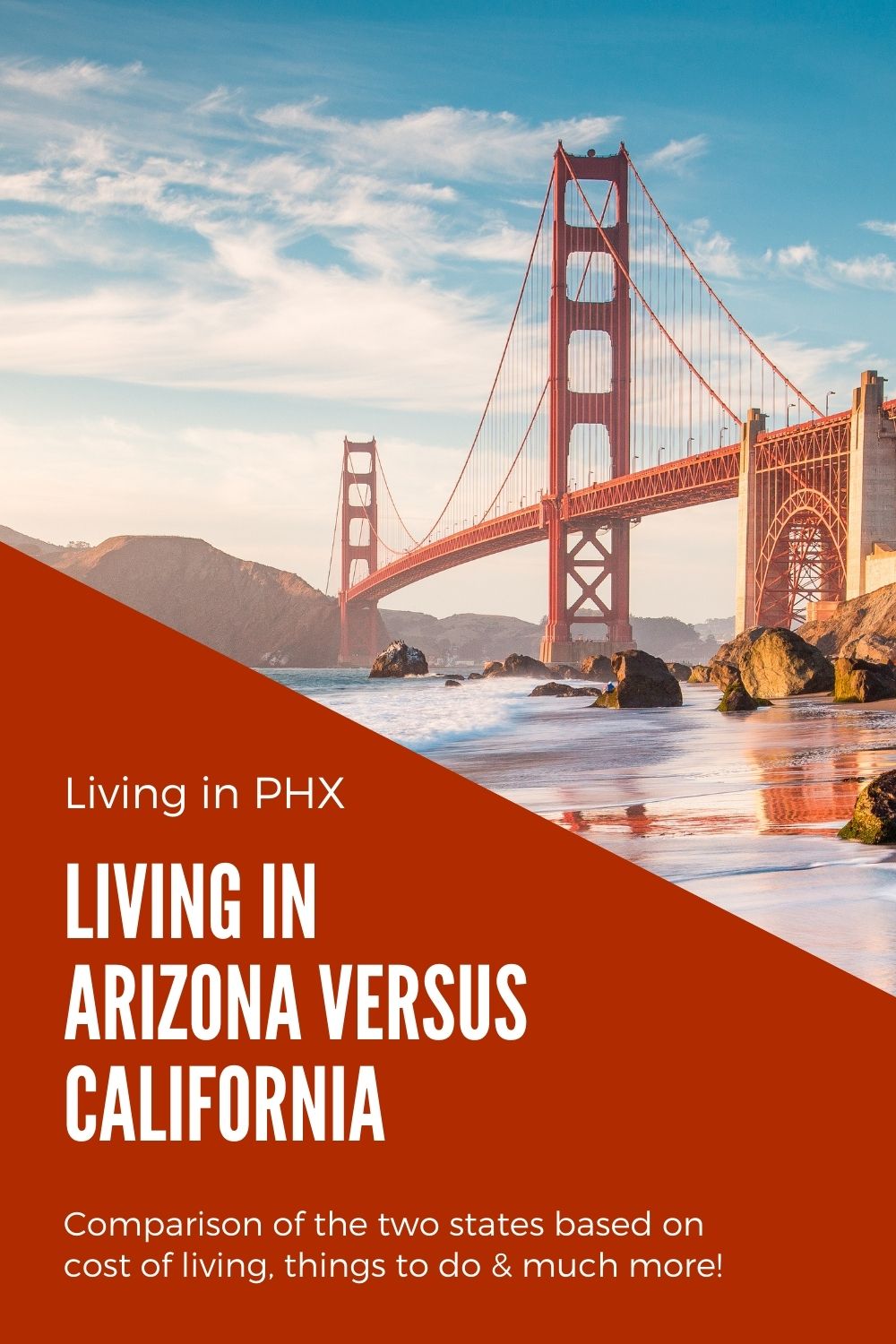 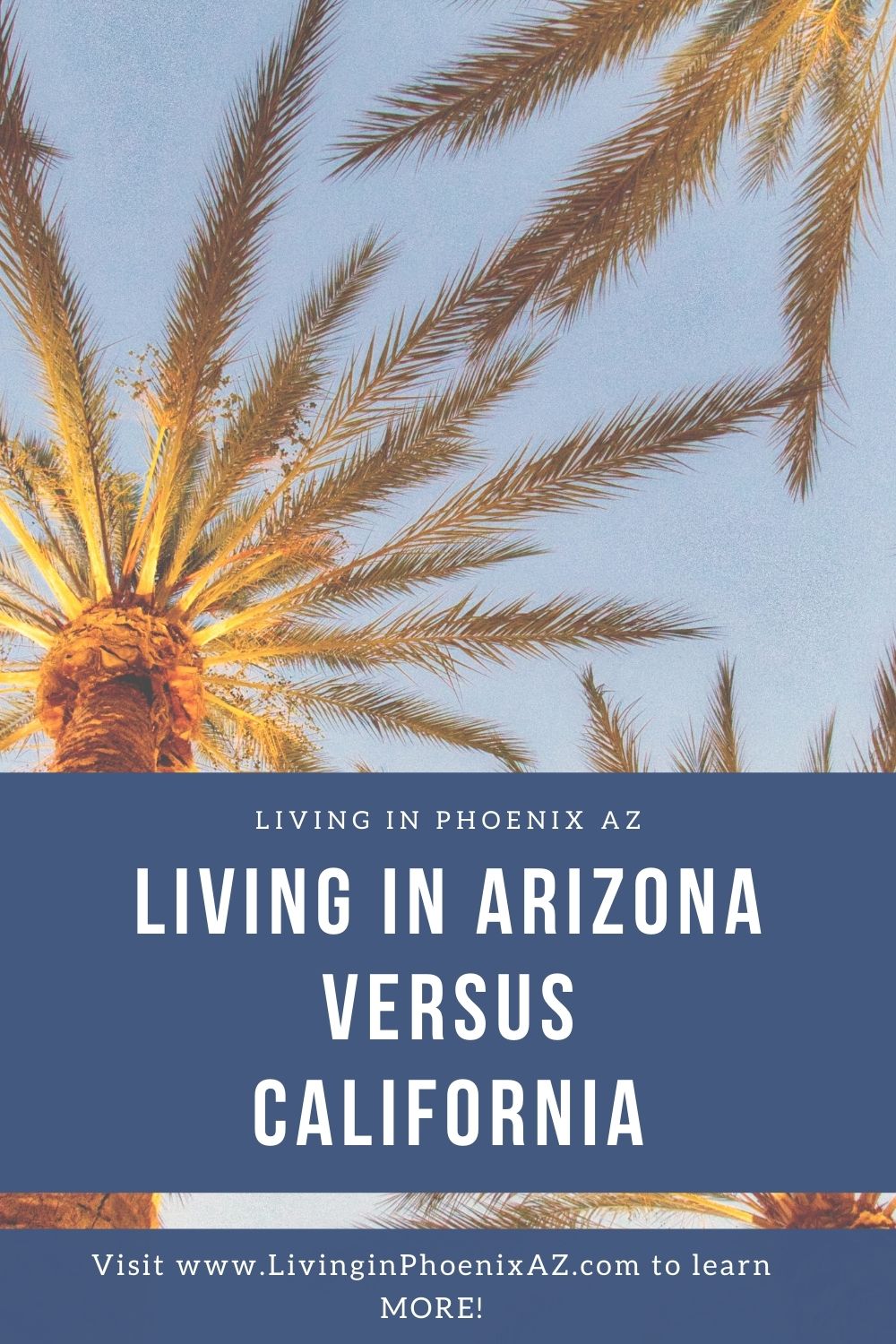 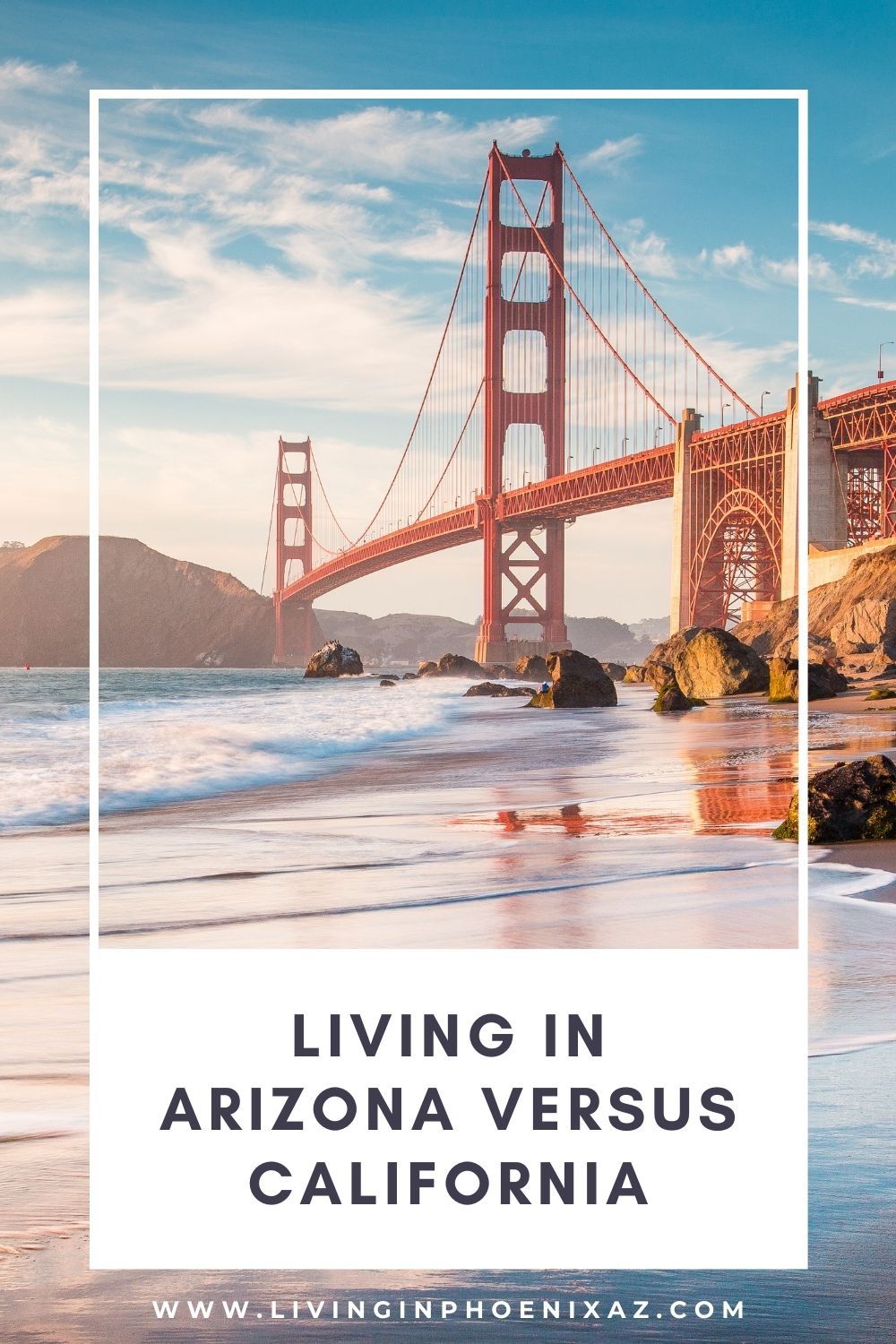 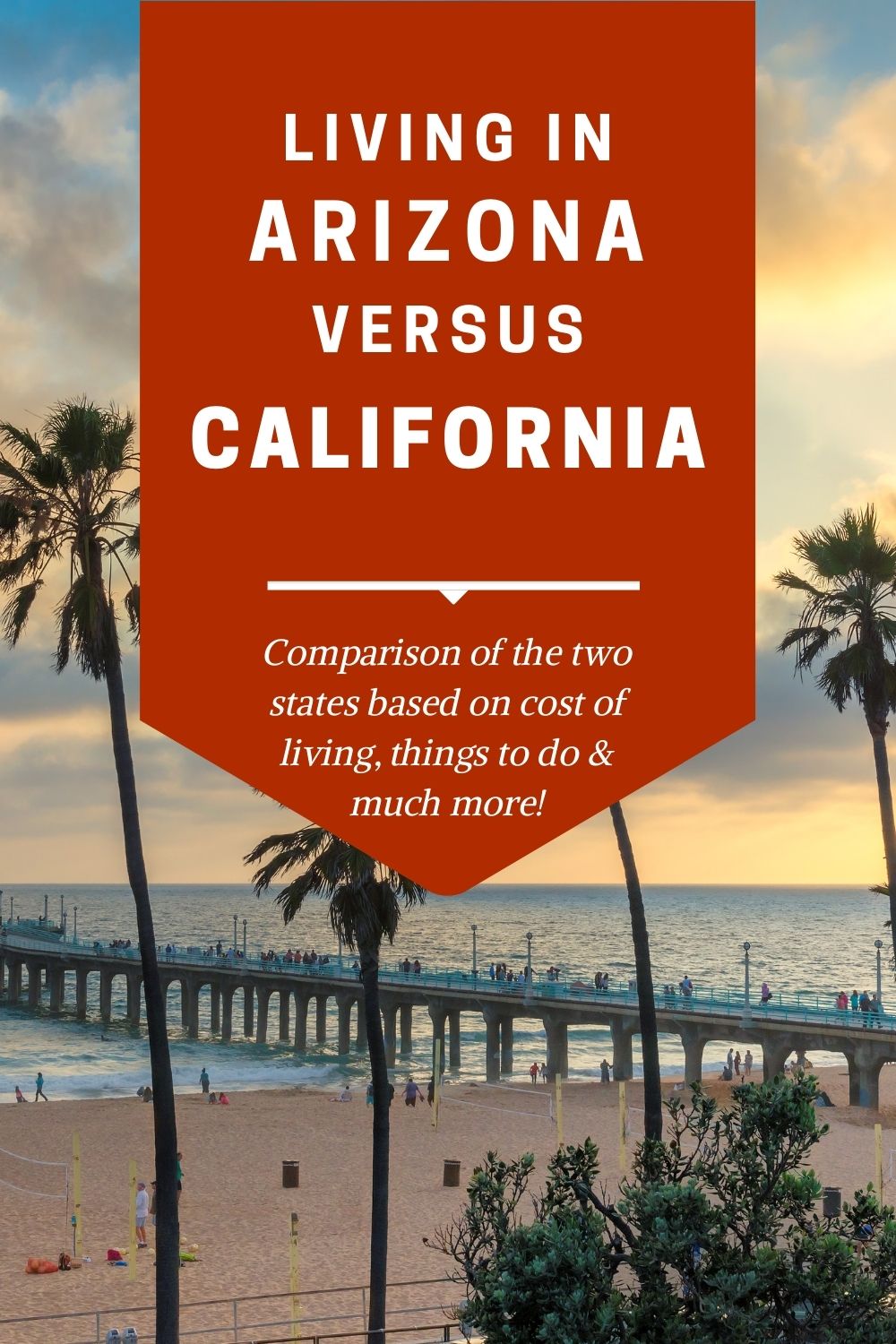