The history of Litchfield Park is important to know as much of the infrastructure that is built here was done by the Goodyear company (more information can be found on this Litchfield Park Wikipedia page), some of which is still in place today. And while we could go into much greater detail on the history of the area, we think you’ll find the following much more informative if you’re considering moving to Litchfield. 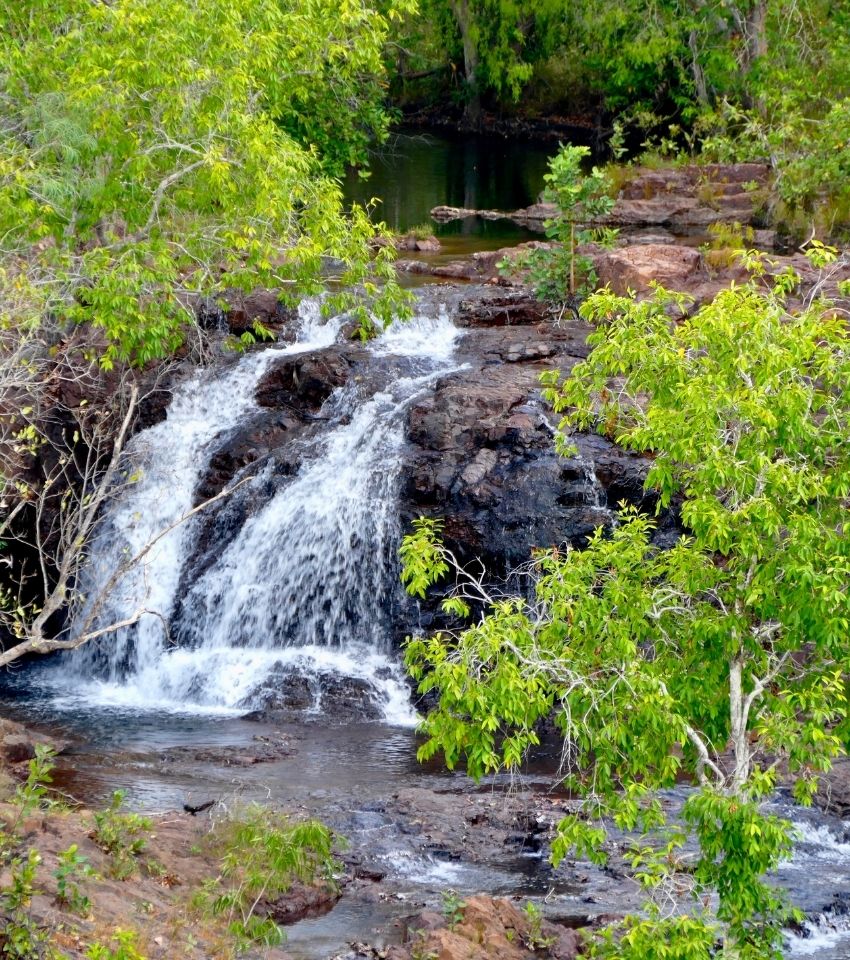 Litchfield Park is a unique & beautiful neighborhood of the Phoenix Metro Area. It combines great aesthetics with commercial convenience & amenities. One of those great aesthetics are the streets that are lined with orange trees and palm trees – talk about a beautiful place to take a walk!

Some of the more popular things to do in Litchfield include enjoying a latte at one of the city’s sidewalk cafes, The Wigwam Resort and enjoying the beautiful streets to wander about on. Why mention the streets of Litchfield Park more than once? Well, if you want your city to be enjoyed with all of the infrastructure work put into it, then you better hope the streets are safe and easy to use. And Litchfield Park really delivers on that. The city has an extremely low crime rate, and coincidentally also has the highest average income in the entire West Valley of Phoenix.

Litchfield Park only turned 25 in 2012, so it’s status as an incorporated town is quite new, however being ‘newer’ means there’s a lot that’s gone into making this neighborhood great.

The page you requested could not be found. Try refining your search, or use the navigation above to locate the post.

Information on this website should not be construed as legal advice as we waive all legal liability from readers' reliance of any information provided. Readers must consult their own realtor or attorney about their own real estate issues.