Is it safe to live in Downtown Phoenix AZ?

Is Downtown Phoenix a safe place to live? If you want to live in the middle of the action, be close to sporting events and concerts, and enjoy the hum of big city life, you might be thinking of moving to Downtown Phoenix. Though a high-crime reputation precedes this part of town, it’s important to actually know the facts if you are considering calling Central City home.

How safe in Downtown Phoenix, Arizona?

The safety of Downtown Phoenix may be subjective, but its reputation is seemingly not so. It’s painfully clear that nearly everyone in Phoenix is quick to claim Downtown Phoenix is an unsafe place to live or even be. It is hard to shake an idea like this once it has spread, so even if this is an inaccurate allegation, the concept is widely accepted.

Downtown Phoenix does experience a higher crime rate than the suburbs of Phoenix, but it’s also significantly more populated. The density of this urban part of town just raises the likelihood of crime rates due to sheer numbers. The crime in Downtown is not spread out, as it is throughout the rest of town, making it appear even worse than it actually is. 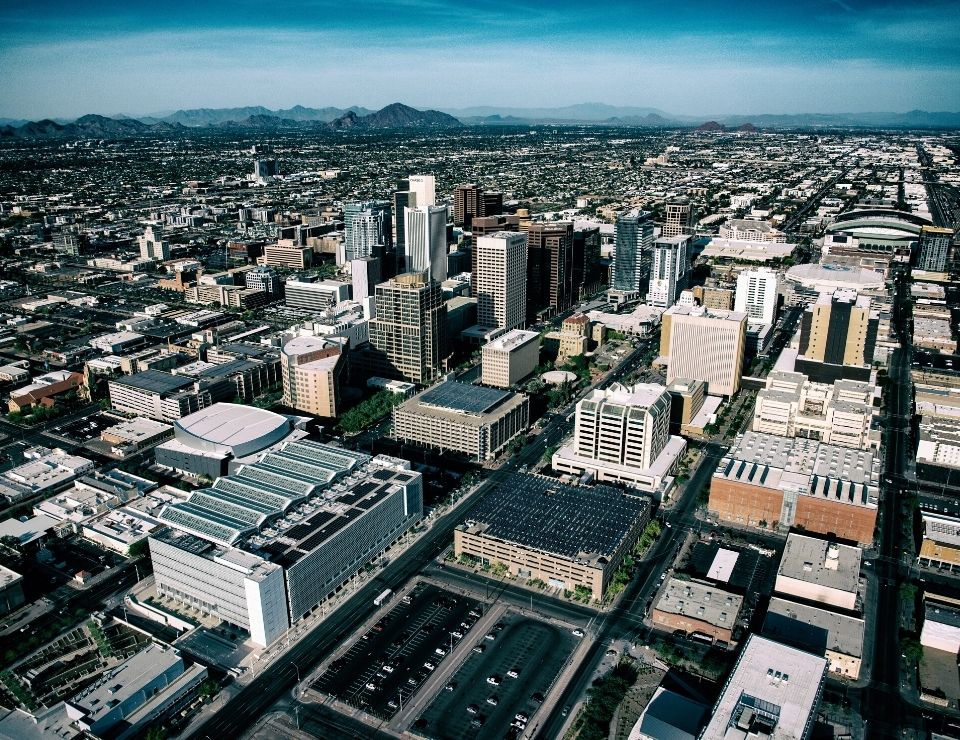 Unfortunately, it wouldn’t be accurate to claim that Downtown isn’t any less safe than the rest of the Phoenix Metro Area. Central City (the heart of which is Downtown Phoenix) has a crime rate that is 136% higher than Phoenix proper. With 10,000 crimes per 100,000 people, these numbers make Downtown Phoenix the least safe part of the valley. All the common sense in the world cannot change the fact that yes, a crime is absolutely more likely to occur in Downtown Phoenix.

Crime is a part of city life, and that’s a universal trait that any long-time city dweller will likely agree with. Downtown Chicago and Los Angeles experience higher crime rates than most other parts of these large metro areas, as well. As far as downtown statistics go, Downtown Phoenix is not the worst of them. While “not the worst” might not be the metric you are looking for if you’re raising a family, it could be just fine for you if you are used to city living and feel the benefits of an urban lifestyle outweigh the negatives. 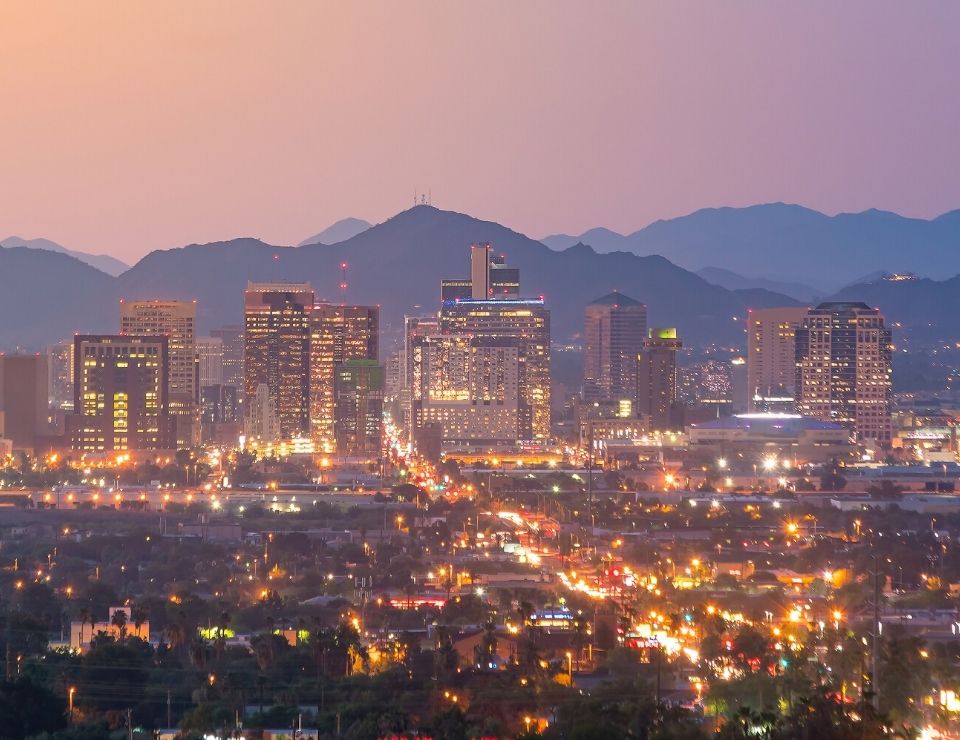 Whether you are in the heart of Downtown Phoenix, or one of the safest neighborhoods in America, a few self-preservation tactics can go a long way when it comes to your safety. Parking in well-lit areas, avoiding dark and isolated areas at night, making sure doors and windows are secure, and not leaving valuables in a car advertising themselves are all precautions that could mean the difference between being a victim of a crime, or just going about your day as usual.

Are you thinking of moving to Downtown Phoenix? If so, reach out to me today, I would love to help you find a perfect place to live in the heart of the Phoenix Metro Area.

← How do I choose the best moving company in Phoenix AZ? Tour of Peoria, Arizona →