Buckeye Arizona is another excellent place to live in Phoenix. It has two ‘claims to fame’. One being that it’s the western most suburb of Phoenix – now, we’re not sure why that’s always discussed about Buckeye, but there you go. The second claim to fame is that it’s been the fastest growing city for five years! Meaning, there’s got to be something great going on in Buckeye for so many people moving here.

Could it be the plethora of nature & wildlife? Being so far removed from the hustle and bustle of Phoenix and Scottsdale, Buckeye is home to so many different species of birds, reptiles and mammals. Being so far removed from the busier areas of the Phoenix Metro area, allows for Buckeye residents to have direct access to many great regional parks & lush wildlife areas. 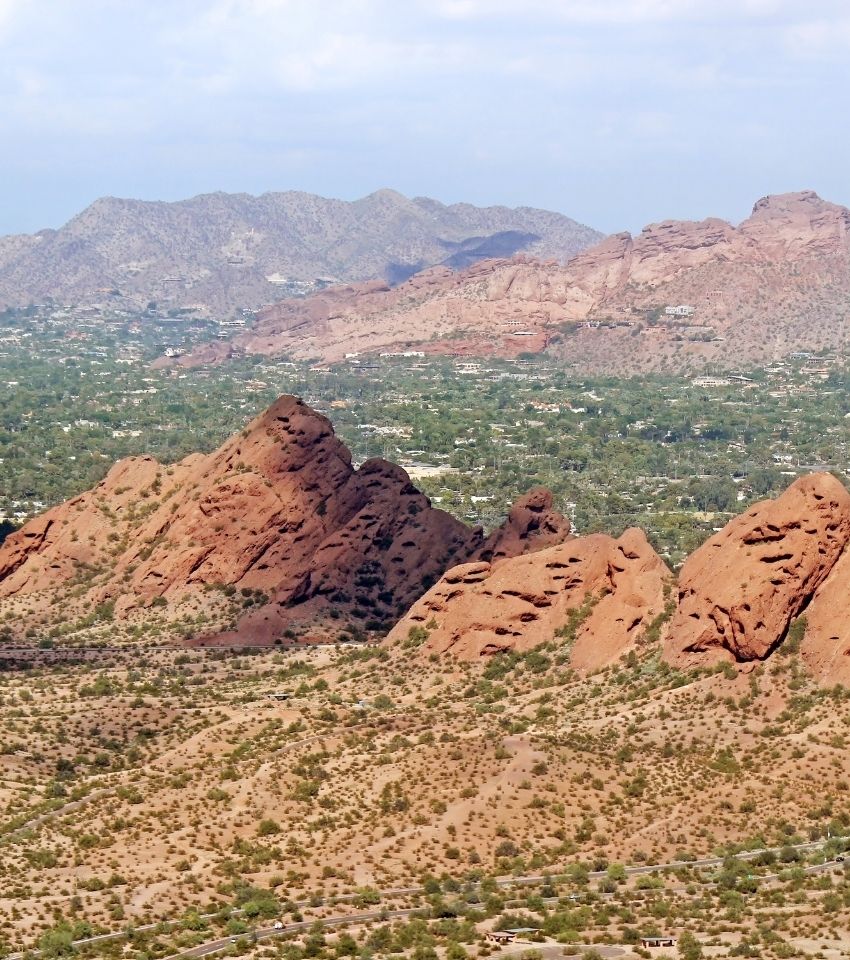 Maybe the popularity of Buckeye could be due to its 25+ master planned communities in the area; a few of these include Sundance, Westpark and Festival Ranch. And the obvious one would be that with lots of growth, comes plenty of opportunities for infrastructure growth; think shopping centers, local businesses that can thrive and lots of things to do.

Whichever way you want to view it, Buckeye Arizona has plenty to offer for residents. The average home price for sale in Buckeye is around $260,000.

The page you requested could not be found. Try refining your search, or use the navigation above to locate the post.

Information on this website should not be construed as legal advice as we waive all legal liability from readers' reliance of any information provided. Readers must consult their own realtor or attorney about their own real estate issues.